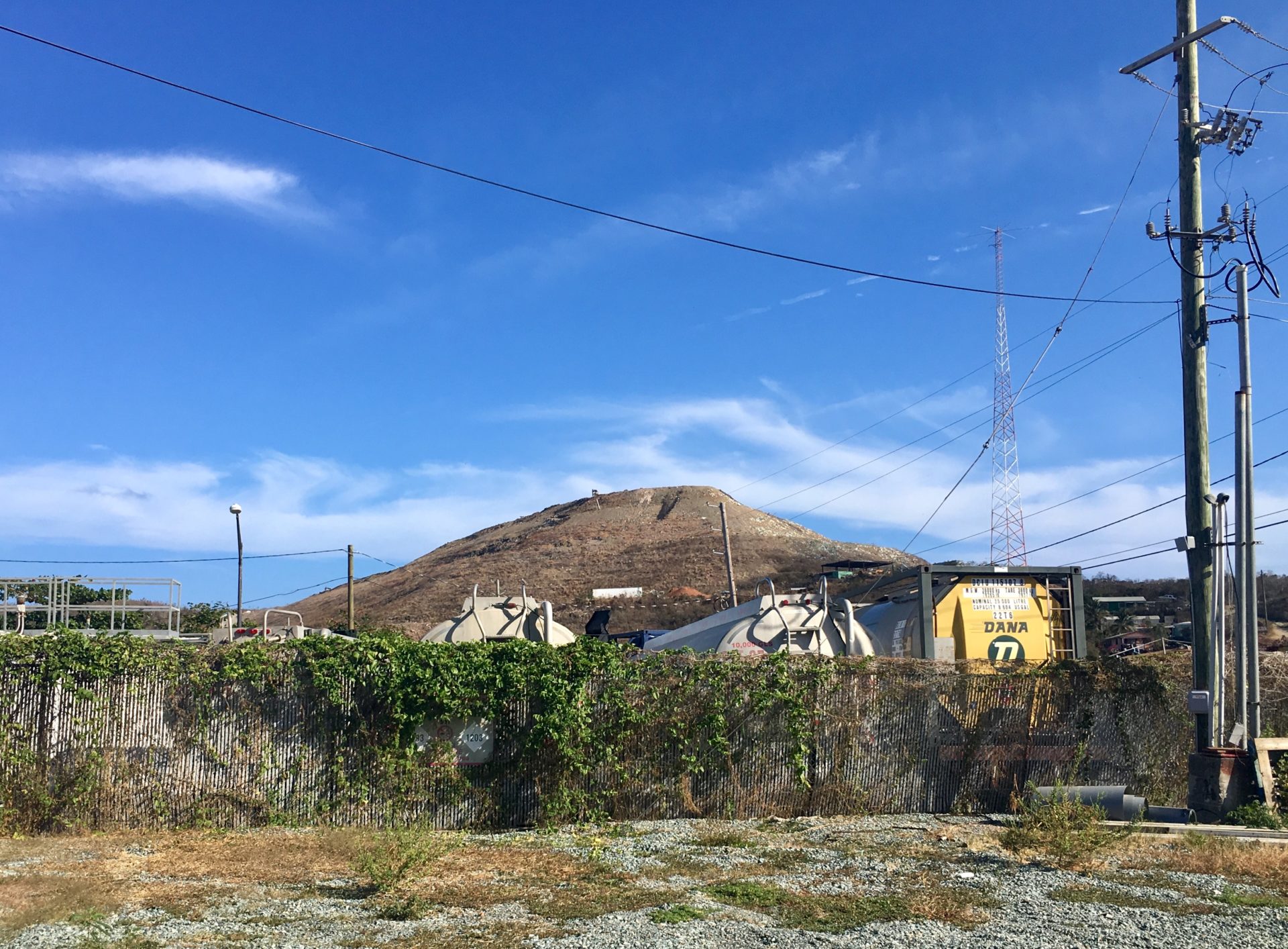 CHARLOTTE AMALIE — Police are investigating after a St. Thomas man was found shot dead near the scrap metal area of the Bovoni landfill on Saturday morning.

Juan Feliciano, 57, was positively identified by next of kin as the homicide victim, according to the Virgin Islands Police Department.

A concerned citizen called 911 at 9:53 a.m., Saturday and reported that a male had been shot near a scrap metal yard in Bovoni, the VIPD said.

Responding to the crime scene, Emergency Medical Technicians found Feliciano had no vital signs, according to Dratte.