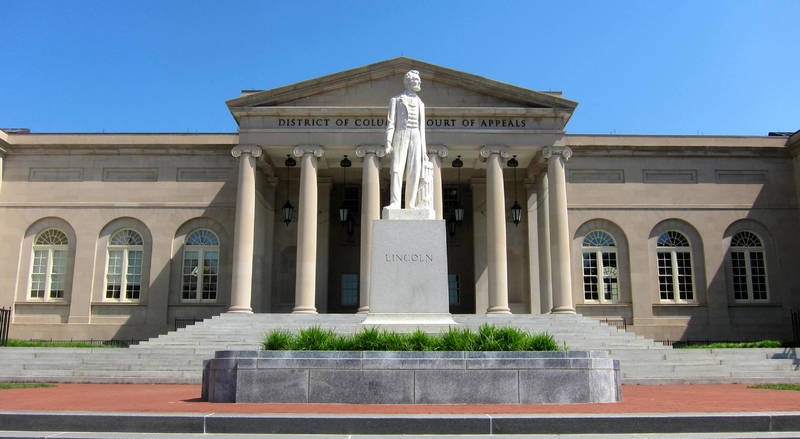 CHARLOTTE AMALIE — Assistant United States Attorney Adam F. Sleeper has been awarded an Attorney General’s Award by the United States Department of Justice for Outstanding Contributions by a New Employee.

“The Annual Attorney General’s Awards recognize Department of Justice employees for their
extraordinary contributions to the rule of law and the pursuit of justice,” U.S. Attorney Gretchen C.F. Shappert said. “AUSA Sleeper joined the U.S. Attorney’s Office in the fall of 2019 and currently serves as the Appellate Chief for the office. In addition to his responsibilities in the U.S. Virgin Islands,
AUSA Sleeper supports our colleagues in the Eastern District of Oklahoma by handling appeals
from that district as needed. He has also provided exceptional assistance to attorneys here in the
territory and across the United States.”

Prior to joining the United States Attorney’s Office, AUSA Sleeper clerked for a federal judge on
the Tenth Circuit Court of Appeals and for U.S. District Court Judge Curtis V. Gomez in the District
of the Virgin Islands. He is a graduate of Cornell Law School and of Connecticut College.

More information regarding the U.S. Attorney’s Office’s efforts is available at
https://www.justice.gov/usao-vi.