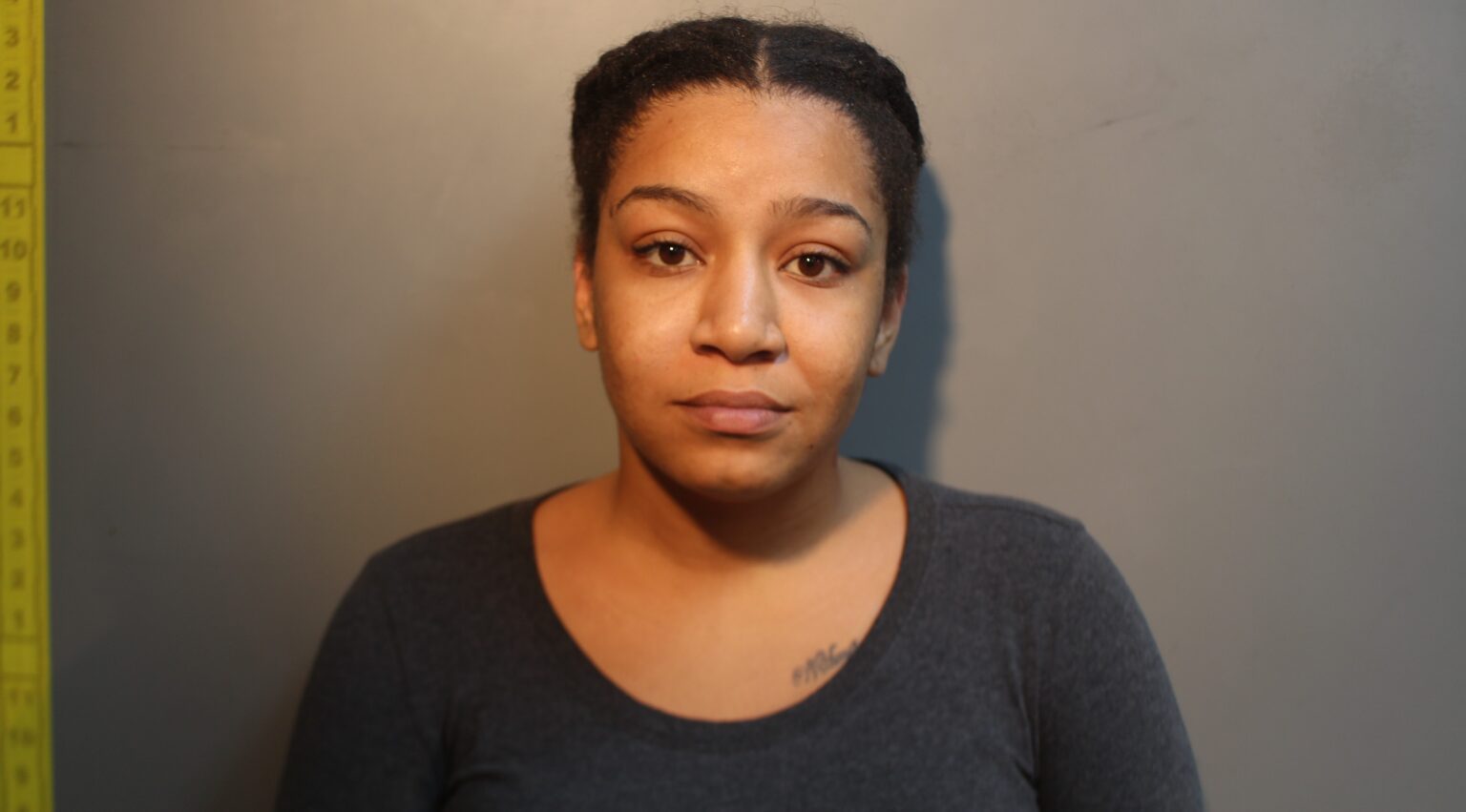 CHRISTIANSTED — Three Virgin Islands Bureau of Corrections officers have been indicted by a grand jury for falsifying documents in an attempt to cover up an assault on a detainee by two officers, authorities said.

The officers were charged Thursday in connection with an incident that occurred on September 17, according to the indictment.

All three defendants were released on conditions imposed by Judge Miller to include a $25,000 bond, remaining on the island of St. Croix pending trial, surrendering their passports or other
international travel documents to the court and surrendering any firearms in their possession.

According to the indictment, on September 17, 2021, Bryan used excessive force against a pre-trial detainee identified by the initials “T.H.,” resulting in bodily injury.

All three officers are charged with attempting to cover up the illegal conduct.

The indictment charges Bryan and Bloice with one count of deprivation of rights under color of law and aiding and abetting each other in depriving T.H. of his right to be free from unreasonable
force by corrections officers.

Further, Bloice is charged with making materially false statements to the Federal Bureau of Investigation (FBI), and all three officers are charged with one count of falsification of records in a federal investigation.

This case is being investigated by the FBI. It is being prosecuted by Assistant United States Attorney Evan Rikhye who is assisted by the Criminal Section of the U.S. Department of Justice Civil
Rights Division.

U.S. Attorney Smith reminds the public that an indictment is merely a formal charging document and is not evidence of guilt. Every defendant is presumed innocent until and unless proven guilty.