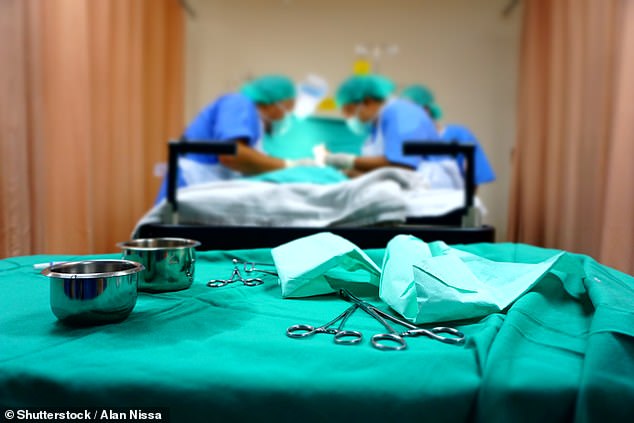 FREDERIKSTED — A mentally ill St. Croix man who deliberately chopped off part of his penis during a suicide attempt is said to be recovering from his injuries at the Juan F. Luis Hospital this weekend, authorities said.

The 62-year-old resident of Adventure Hill was found conscious at his home Thursday morning following a psychotic episode in which he amputated his genitalia with a kitchen knife, the Virgin Islands Police Department said.

The 911 emergency dispatcher sent police to a home in Adventure Hill at 10:43 a.m. Thursday in reference to an attempted suicide, according to the VIPD.

“The reporting person said the victim used a knife to cut his genitals and dismember himself to take his own life,” VIPD Communications Director Glen Dratte said.

Officers and Emergency Medical Technicians found the victim bleeding profusely “with a portion of his genitals lying on the ground,” according to Dratte.

The kitchen knife and severed part were recovered at the scene, police said.

The victim was immediately transported to the hospital where he underwent emergency surgery to re-attach the portion of the penis that was cut off.