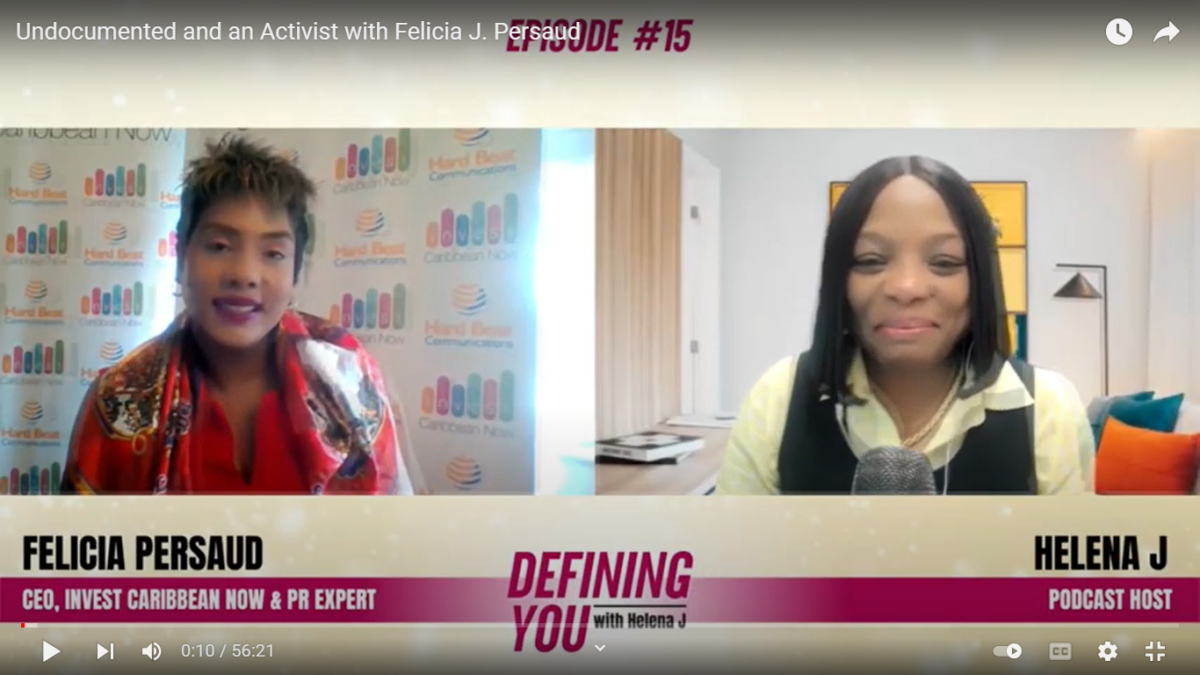 NEW YORK — “Undocumented immigrants” or “illegal aliens” are most often stereotyped as migrants who come over the border to take “away jobs from Americans.”

Listen to Fox News or any right-wing propaganda and the adjectives will become a lot more colorful. Few stories are told of undocumented immigrants who are highly skilled and go on to create businesses and jobs.

Caribbean immigrant Felicia J. Persaud fits into the latter category. She came to the United States in 1996 as a high-skilled immigrant but due to unfortunate circumstances became undocumented. Despite having a company sponsor, the process left Persaud in limbo for a decade as she waited on a Labor Certification approval to be able to move on to securing a green card or permanent residency.

Yet, this immigrant managed to turn her struggles into action as a journalist, advocate and later an entrepreneur and green card holder turned US citizen. Today, Persaud owns and heads up the ICN Group of Companies, which owns the brands Hard Beat Communications, a woman and minority-owned, digital PR and AD agency; CaribPR Wire, the PR wire of the Caribbean and partner of CISION PR Newswire; Invest Caribbean, the global private sector investment agency of the Caribbean and News Americas News Network, the Black Immigrant Daily News.

Persaud is now one of 20.2 percent of the self-employed immigrant workforce and one of 25 percent of immigrant startup founders in the US. She has also spent over 20 years of her life advocating for the respect of the region and its people as a leader in the U.S. Caribbean Diaspora, including ensuring Caribbean nationals were able to be counted on U.S. Census forms; is listed in the US State Department Speakers Database and quoted by many media.

For the first time and ahead of Caribbean American Heritage Month, this immigrant entrepreneur and podcaster of #HardToBeat on Anchor, Apple Podcasts, Spotify, Amazon MusicRadio Public, Sticher and Pocketcast, is sharing her story of being undocumented with podcaster Helena J.

“Listen to the full interview to learn more about the clues that will open your mind to your own power in this inspirational story,” host Helena J commented.