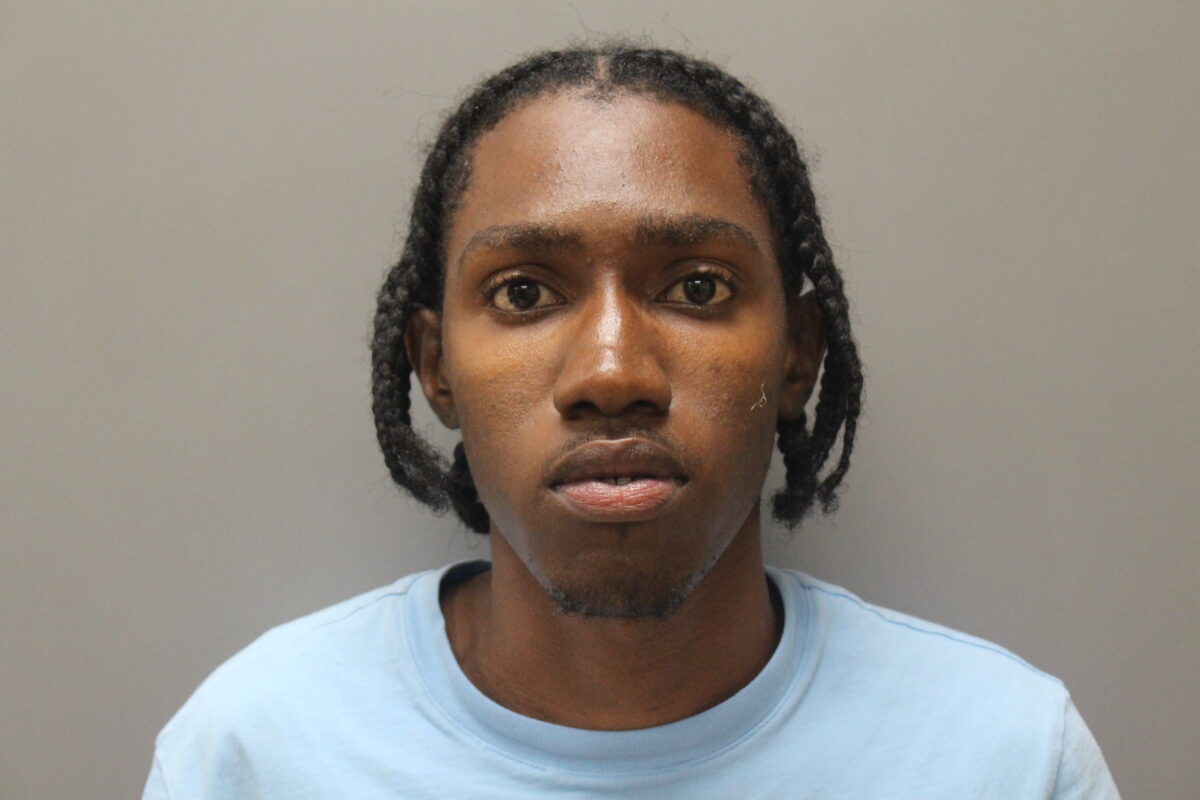 CHARLOTTE AMALIE — CIB detectives were waiting for Cuthbert Dabrio, Jr. near his residence in Contant area after a wanted poster was issued for his arrest in connection to a shooting incident this weekend.

Cuthbert Dabrio, Jr. was then taken into custody and transported to the Alexander Farrelly Criminal Justice Complex, according to the VIPD.

Dabrio was booked, processed, and turned over to the Bureau of Corrections pending his Advice of Right Hearing. Bail was set at $200,000.00 by order of the Magistrate Court of the Virgin Islands.

“There a was witness who came forward, and it takes a community’s effort to fight crime,” St. Thomas/St. John Acting Chief Clayton Brown said. “We cannot do this by ourselves, we do need the help of the public and we appreciate it very much.”