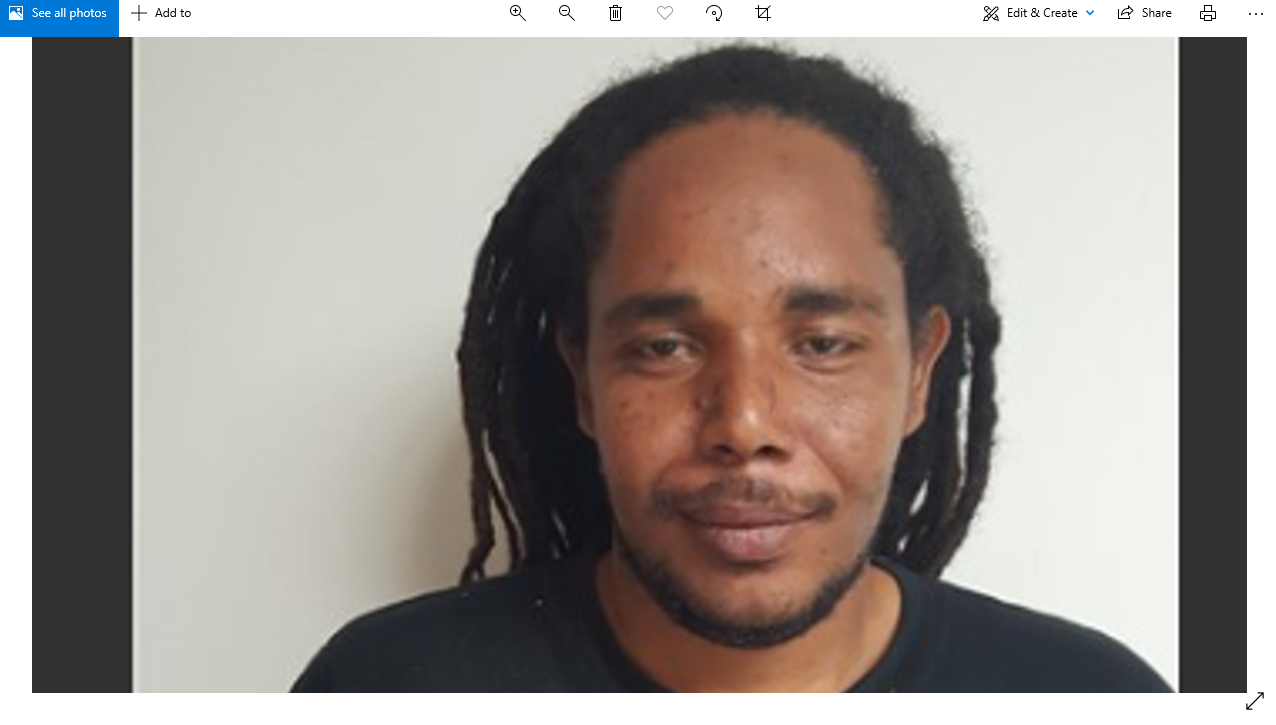 KINGSHILL — A registered sex offender was arrested on St. Croix for failing to tell local authorities where he was living currently.

Decicco was taken into official custody by the VIDOJ Special Investigations Division (SID) with the assistance of the U.S. Marshals and V.I. Police Department (VIPD) officers on St. Croix, according to George.

Decicco is a Tier 3 registered sex offender who failed to update his registration as required by
law. He was arrested in violation of Title 14 V.I.C. 1724 (b)(1). During his Advice of Rights
hearing held this morning at the V.I. Superior Court, Magistrate Judge Ernest E. Morris, Jr. set
bail at $5,500.00.

Decicco was released on the following conditions: required to sign an unsecured
bond, 24-hour house arrest without the use of a monitor, released to a third-party custodian,
report to the Office of Probation weekly, only allowed to leave the residence for work, cannot
leave the Virgin Islands, and surrender of passport. He is also required to update his sex offender
registration within 24 hours of release.

During a routine compliance check on May 17, 2022, it was revealed that Decicco did not reside
at the address he provided and had not updated his new address with the VIDOJ as required.
The team visited the last known address and was told by a family member that he moved out
over two (2) weeks ago. At approximately 12:50 p.m. on the same day, Decicco was taken into
custody in the vicinity of the Christiansted Boardwalk.