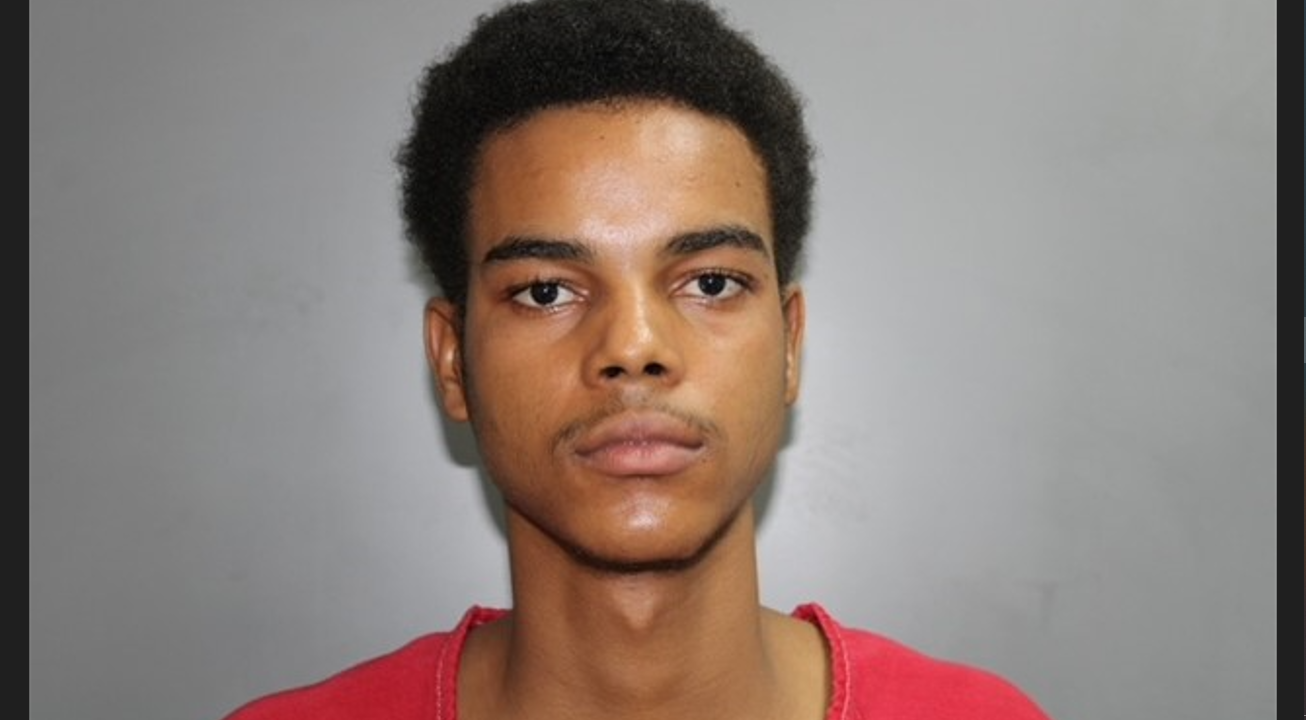 FREDERIKSTED — A St. Croix minor will be tried as an adult for his involvement in an armed carjacking in Two Williams two months ago, authorities said.

On April 13, 2022, at 11:29 p.m., the 911 Emergency Call Center dispatched patrol units to a robbery in the vicinity of Angel’s Bar in Estate Two Williams, according to the VIPD.

The victim stated that he arrived at Angel’s Bar at about 10:15 p.m., to purchase food and he exited the establishment around 11:15 p.m., to place the food inside his car, which was parked east of Angel’s Bar in Jones Tire Service parking area, police said.

The victim continued by saying, while in his car, “two young light-skinned males about 18 years old” approached him without masks on their faces, when one of the suspects pointed a handgun at his head and pressed the handgun to his chest demanding his car keys, according to police. The suspect grabbed his keys and his phone, then jumped into the victim’s vehicle and fled eastbound.

The vehicle was later recovered in the Estate Carlton area repainted in another color. The police Investigation into the incident continued and a photo array was presented to the victim. At that point, the victim identified  Nyssiah C. Calderon as one of the men who robbed him at gunpoint of his vehicle, VIPD Communications Director Glen Dratte said.

On May 12,2022, Nyssiah C. Calderon, who is 17 years old was arrested and remanded to the Youth Rehabilitation Center, according to Dratte.

On May 25, 2022, the Attorney General’s Office filed a motion for a mandatory transfer from Family Division to Criminal Division, Superior Court records indicate.

On June 15, 2022, the Superior Court Judge Jessica Gallivan transferred the minor from the Family Division to the Supreme Court Criminal Division to be treated as an adult.

On June 27,2022, Nyssiah C. Calderon was advised of his rights by Magistrate Ernest E. Morris, Jr. who later signed an arrest warrant for Calderon.

People on social media recognized that the dedicated professionals with the Virgin Islands Police Department have been making a lot of arrests on St. Croix lately — and they gie Jack he jacket for doing so.

“VIPD cleaning up the street eh. May be time to come back,” Jahkeem Ponce said on Facebook.