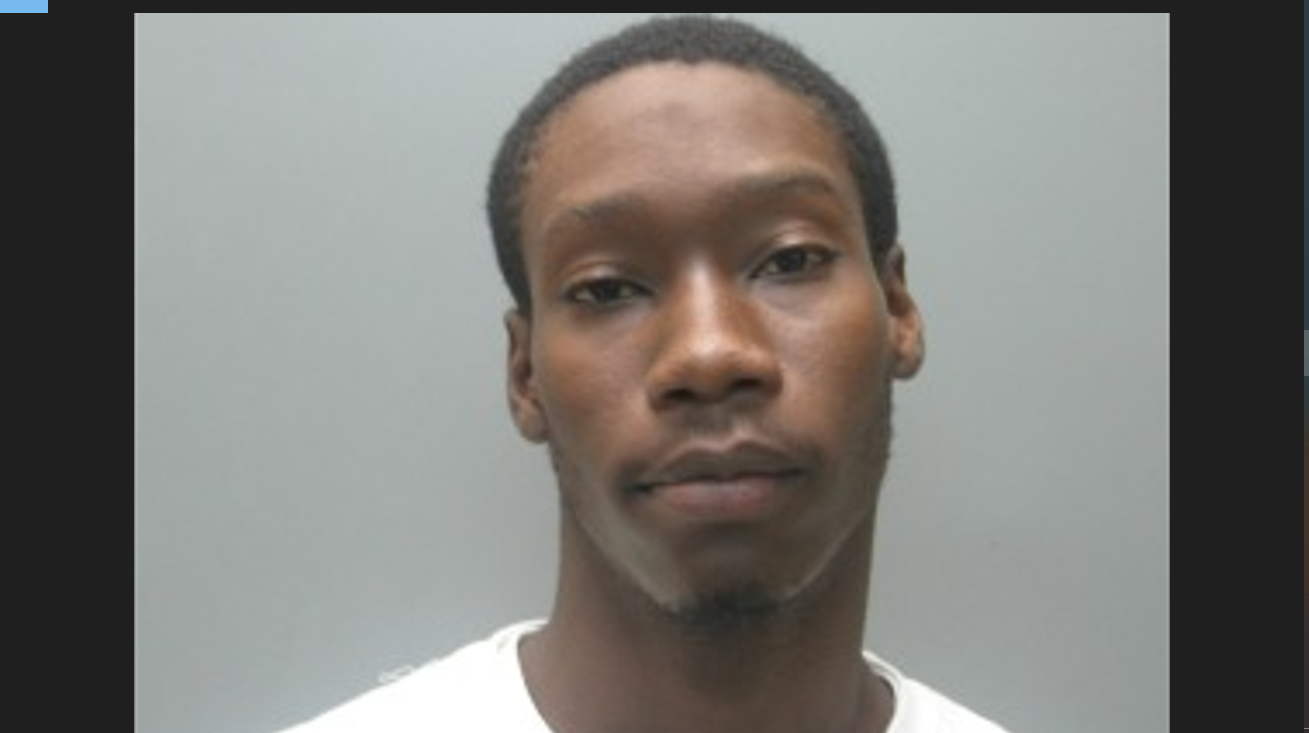 CHARLOTTE AMALIE — A convicted felon with the building blocks of an AR-15 under his bed told the feds that an “unknown woman” gave him the gun as a present because he is “good with his hands.”

Desi Henry, Jr., 29, of St. Thomas, was detained by U.S. Magistrate Ruth Miller following his arrest on Tuesday on felon in possession of a firearm charges, U.S. Attorney Delia L. Smith said.
According to court documents, Henry is currently on home confinement for a criminal
matter pending trial in the Virgin Islands Superior Court.

On May 16, 2022, Superior Court Marshals conducted a routine inspection of Henry’s home during which they discovered a lower receiver of an AR-15 firearm, a high-capacity drum magazine and two optical rifle sights in Henry’s bedroom.

Henry is legally prohibited from possessing a firearm based on his 2015 firearm conviction on possession of a firearm with an obliterated serial number.

Henry told Superior Court Marshals that an unknown female brought the firearm to him because he is known to “be good with his hands.”

If convicted, Henry faces up to 10 years in prison. A federal district court judge
will determine any sentence after considering the U.S. Sentencing Guidelines and other statutory factors.
The case is being investigated by the Federal Bureau of Investigation (FBI).

It is being prosecuted by Assistant U.S. Attorney Kyle Payne.

U.S. Attorney Delia L Smith reminds the public that a criminal complaint is merely an allegation. She said that all defendants are presumed innocent until proven guilty beyond a reasonable doubt in a court of law.