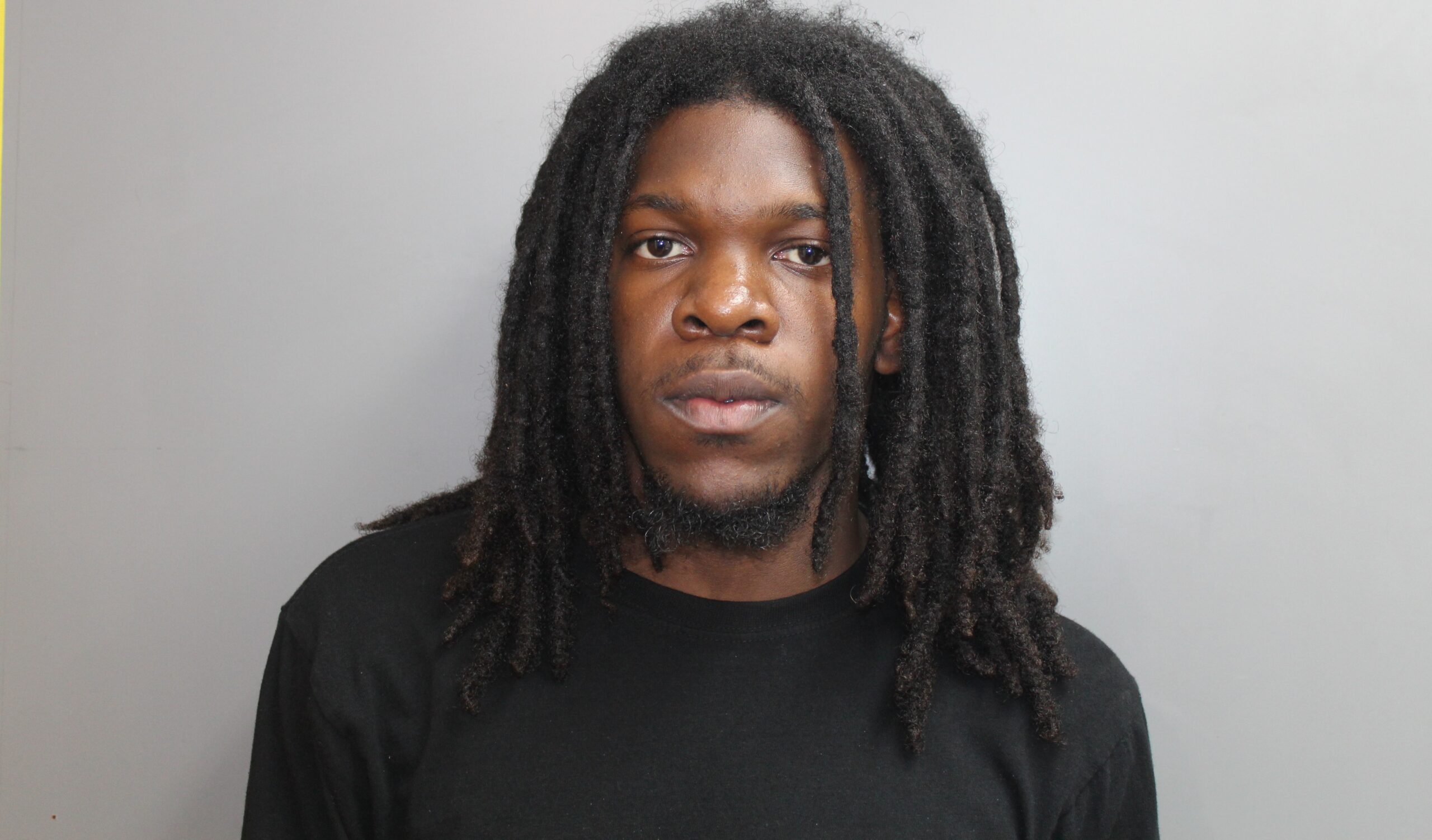 CHRISTIANSTED — A St. Croix man wanted for attempted murder in drive-by shooting of two men in Barren Spot late last year has turned himself in.

Tyrique Parris, 18, was arrested today and charged with first-degree attempted murder, possession of a dangerous weapon during a crime of violence and aiming & discharging a firearm, the Virgin Islands Police Department said.

Bail for Parris was set at $100,000, Unable to post bail, he was remanded to the John A. Bell Adult Correctional Facility pending an advice-of-rights hearing was set for tomorrow in Superior Court.

On November 15, 2021, the 911 Emergency Call Center received a report at 9:28 p.m., of shots being fired in the vicinity of the Barren Spot Village Mall, according to the VIPD.

Detectives from the Criminal Investigation Bureau, Major Crime Unit were assigned to conduct a follow-up Investigation.

The victims got into their vehicle and left the area to avoid Parris, however, he pursued them in his vehicle and opened fire on their vehicle while they were driving near the Barren Spot Village Mall, according to police.

An arrest warrant for Parris was sought, and signed by Magistrate Judge Yolan Brow Ross of the Superior Court on May 25, 2022, VIPD Communications Director Glen Dratte said.

Parris was present at the Wilbur H. Francis Command Police Station where he surrendered to police without incident, according to Dratte.