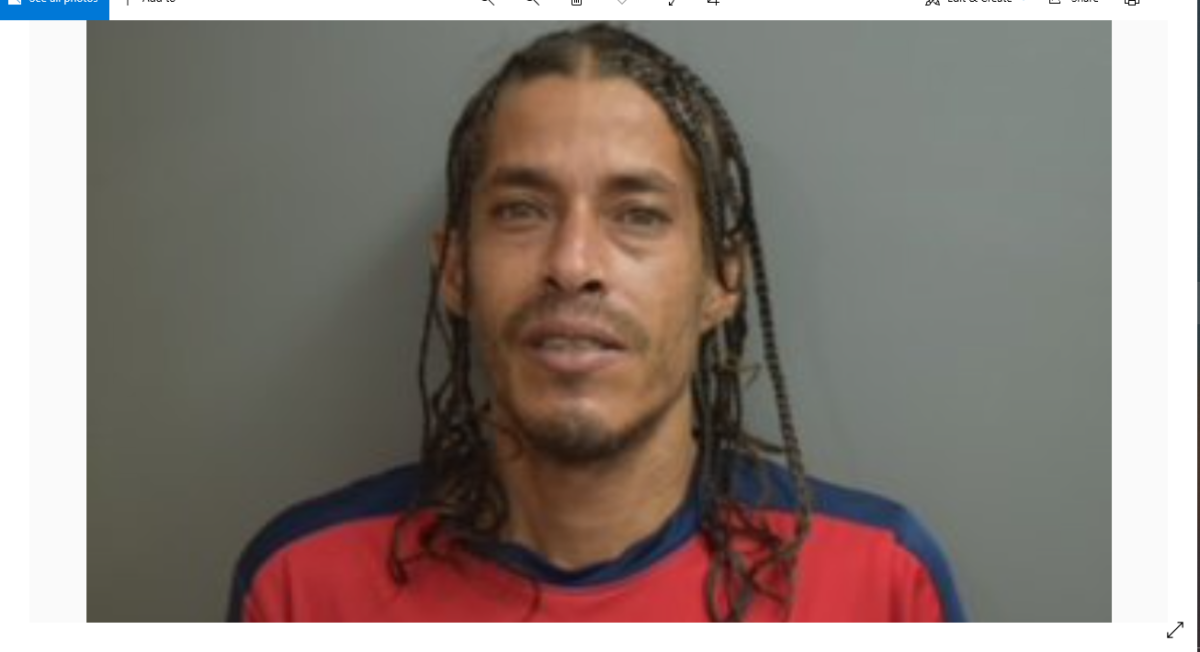 FREDERIKSTED — A man who allegedly raped an underage girl in Carlton last month was arrested when he landed at the St. Croix airport, authorities said.

Detectives from the Criminal Investigation Bureau arrested Benjamin Osorio-Torres upon returning to the territory at the Henry Rohlsen Airport at 6:25 p.m. Wednesday, the Virgin Islands Police Department said.

Osorio-Torres was arrested pursuant to an arrest warrant issued by the Honorable Judge Darryl Donohue for Aggravated Rape in the First Degree.

Bail was set at $50,000; Osorio-Torres was remanded to Bureau of Corrections pending his Advice of Rights Hearing on Friday, June 10, 2022, at the Superior Court of the Virgin Islands.