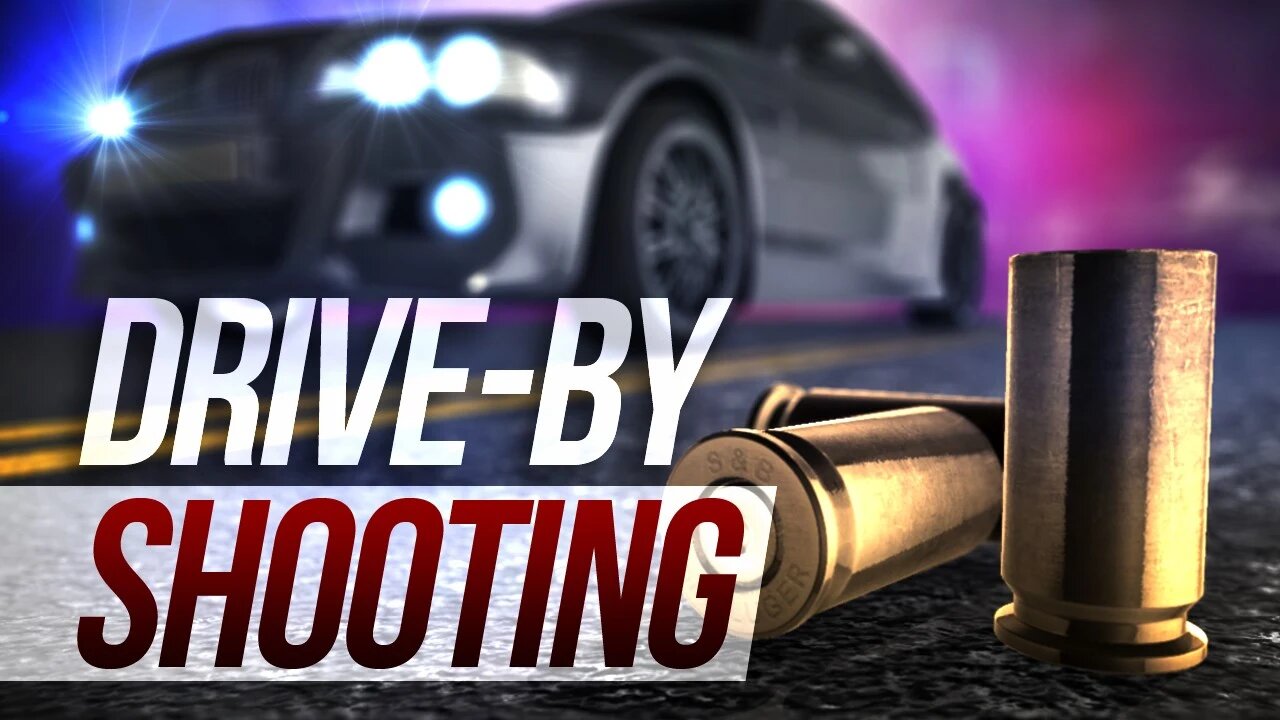 FREDERIKSTED — Virgin Islands Police are investigating after a couple driving on the Melvin Evans Highway called 911 emergency dispatchers at 11:32 p.m. Saturday to report they had been shot and were driving themselves to the hospital.

The victims stated that they were traveling on Melvin H. Evans Highway near Paradise just before the laundromat in the east bound lane when occupants in a cream-colored Chevy Equinox SUV with the rear left glass shattered opened fire on them firing multiple shots into their vehicle, striking two occupants, according to the VIPD.

Neither victim sustained life-threatening injuries and are each in stable condition, according to Dratte.

The police have not identified any suspects as of yet, he said.

Officers immediately canvassed the highway after the drive-by shooting.

Detectives recovered several shell casings from the east bound side of the road, east of Paradise traffic signal and as far up as the laundromat, police said.

This incident is currently under active investigation by the Criminal Investigation Bureau (CIB).