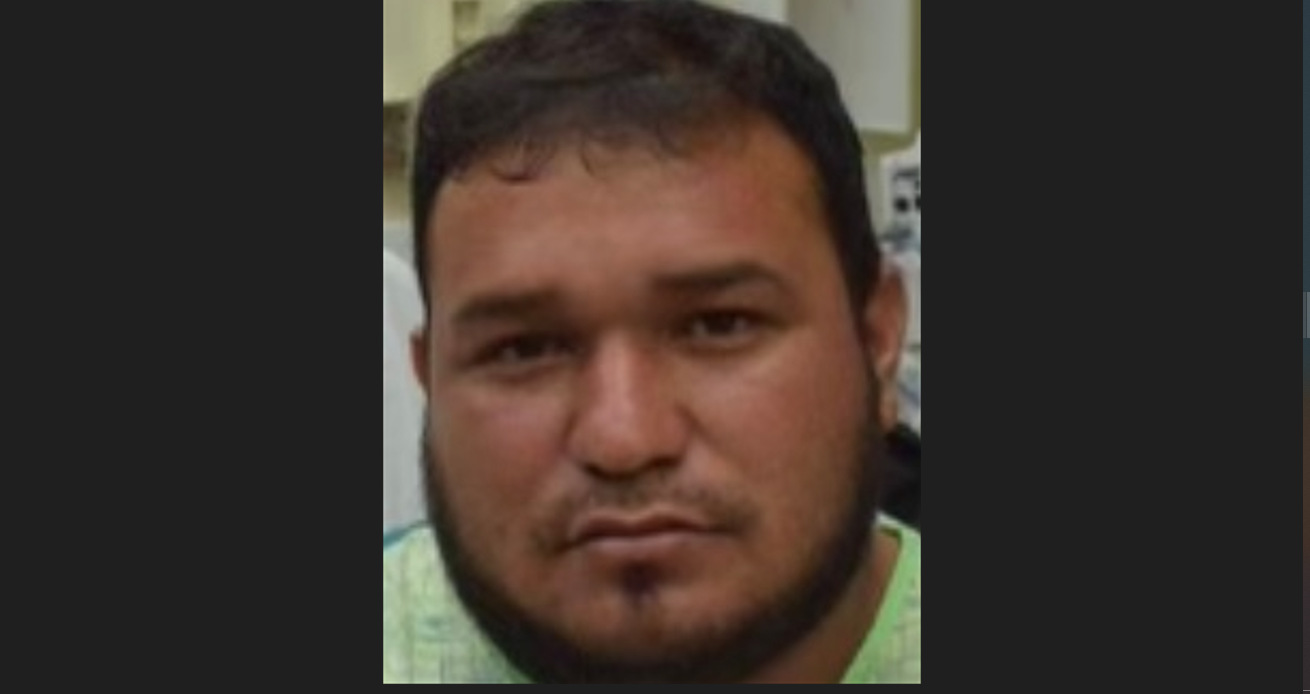 CHRISTIANSTED — Police need your help tonight to find a person of interest connected to a shooting where the victim was also driven over by a vehicle in Castle Coakley on Saturday night.

Geraldo Ojeda, 22, of Caracas, Venezuela, is wanted by the Major Crimes Unit for questioning, the Virgin Islands Police Department said.

Ojeda is an Hispanic male with brown eyes, dark brown hair and a medium-size build. He stands about 5-feet, 5-inches tall.

On July 2, 2022, at about 8:18 p.m., the 911 Emergency Call Center notified VIPD officers that a gunshot victim arrived at the Juan F. Luis hospital. Detectives along with Forensic personnel, traveled to the hospital where they observed a White 325i BMW parked in front the hospital, with the rear seat covered in blood.

Investigators learned that the victim was assaulted by two individuals who first shot the victim and when he was on the ground, the other suspect ran over him with his vehicle, in the Castle Coakley area, in Christiansted.

The victim sustained a gunshot wound to both upper arms, chin, puncture on his chest, and lacerations on his face and hands. The victim remains stable but guarded condition.

Both suspects fled the area; the CIB detectives are currently working on this case.