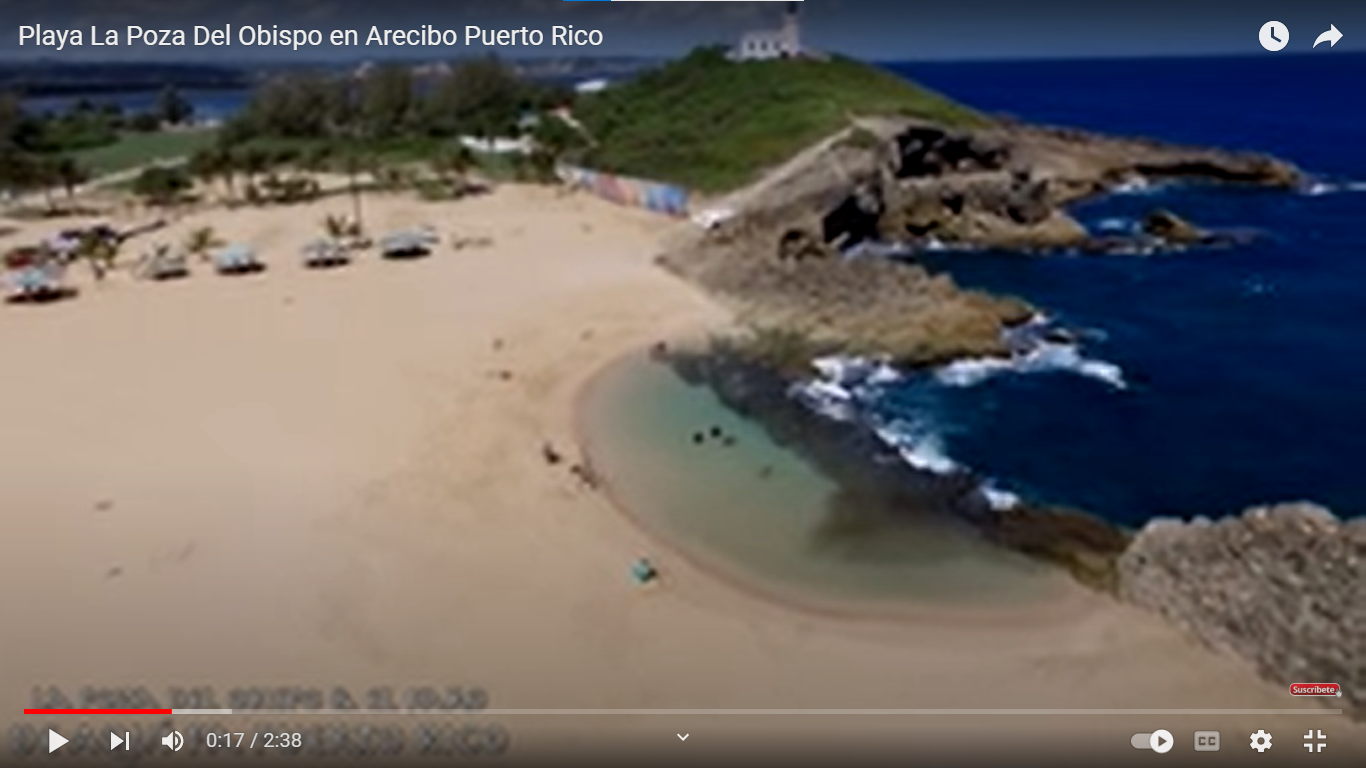 Still missing is Brian Cortéz Torres, from Barceloneta, who reportedly was on the rocks with his friend, Kadier Rivera Maldonado, when a heavy swell swept them both into the water.  Rivera Maldonado, who sustained injuries and was taken to a local hospital, was able to get out of the water and reported he did not see Cortez resurface.

“The decision to suspend a search and rescue case is never easy especially knowing and seeing the commitment and dedication of all Coast Guardsmen and partner agency responders who have been working together and doing their utmost to find Brian Cortez Torres alive,” said Lt. Cmdr. Kimberly Shadwick, Coast Guard Search and Rescue mission coordinator for the case. “We pray for the family and friends of this young man and hope they find strength and closure during this most difficult time.”

Coast Guard Sector San Juan watchstanders received a call at approximately 5:50 p.m. Monday from a local bystander, who initially reported the incident. Watchstanders directed the launch of a Coast Guard MH-60T Jayhawk helicopter launched from Air Station Borinquen, while the Coast Guard Cutter Donald Horsley also diverted to the scene.  Watchstanders transmitted an Urgent Marine Information Broadcast advising boaters and mariners in the vicinity to be on the lookout.

Coast Guard air and surface units involved in the search conducted four surface and 15 air searches with the following assets: