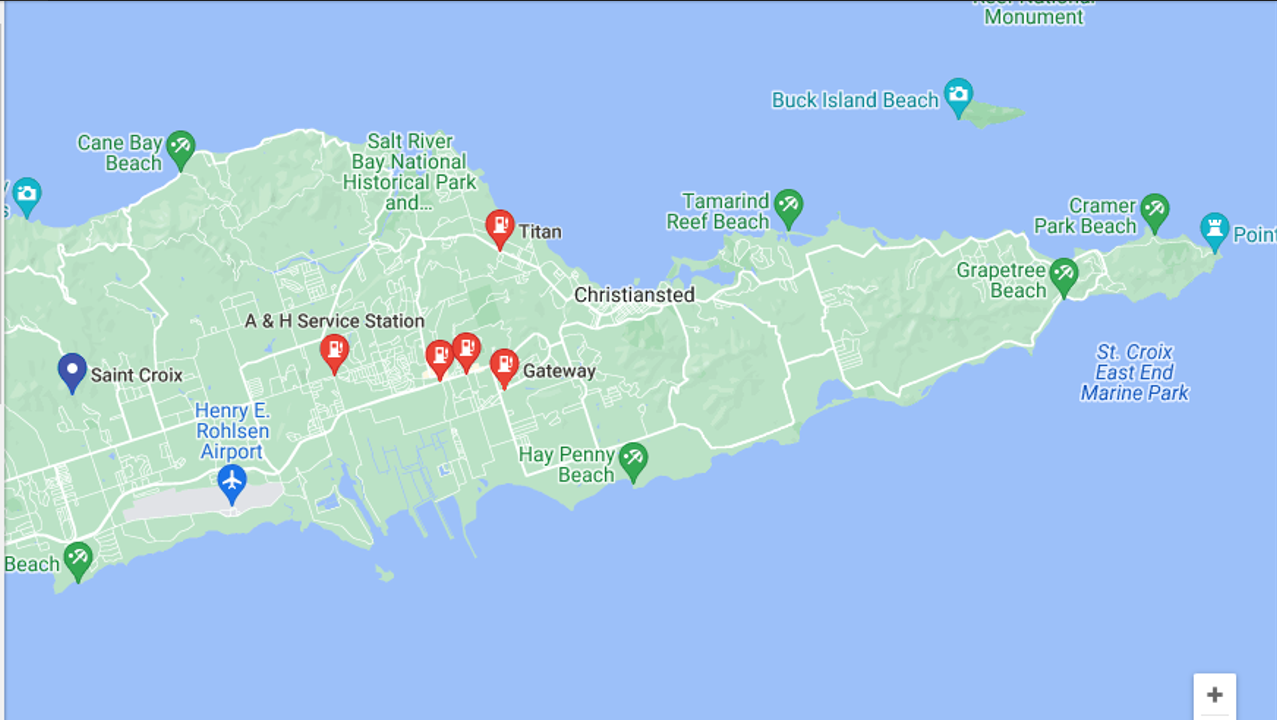 Police investigators have scheduled a press conference for today at 11:00 a.m. in Castle Coakley to discuss the triple homicide.

“Officers arrived at the location and discovered three unresponsive male victims with gunshot wounds,” VIPD Communications Director Glen Dratte said. “Emergency Medical Services Technicians were on the scene and were unable to find a pulse for any of the victims. All three victims were pronounced dead on the scene.”

The names of the dead are currently being withheld by authorities pending positive identification by next of kin identification, according to the VIPD.

“This investigation is currently active, and detectives are putting the pieces together,” the police spokesman said.