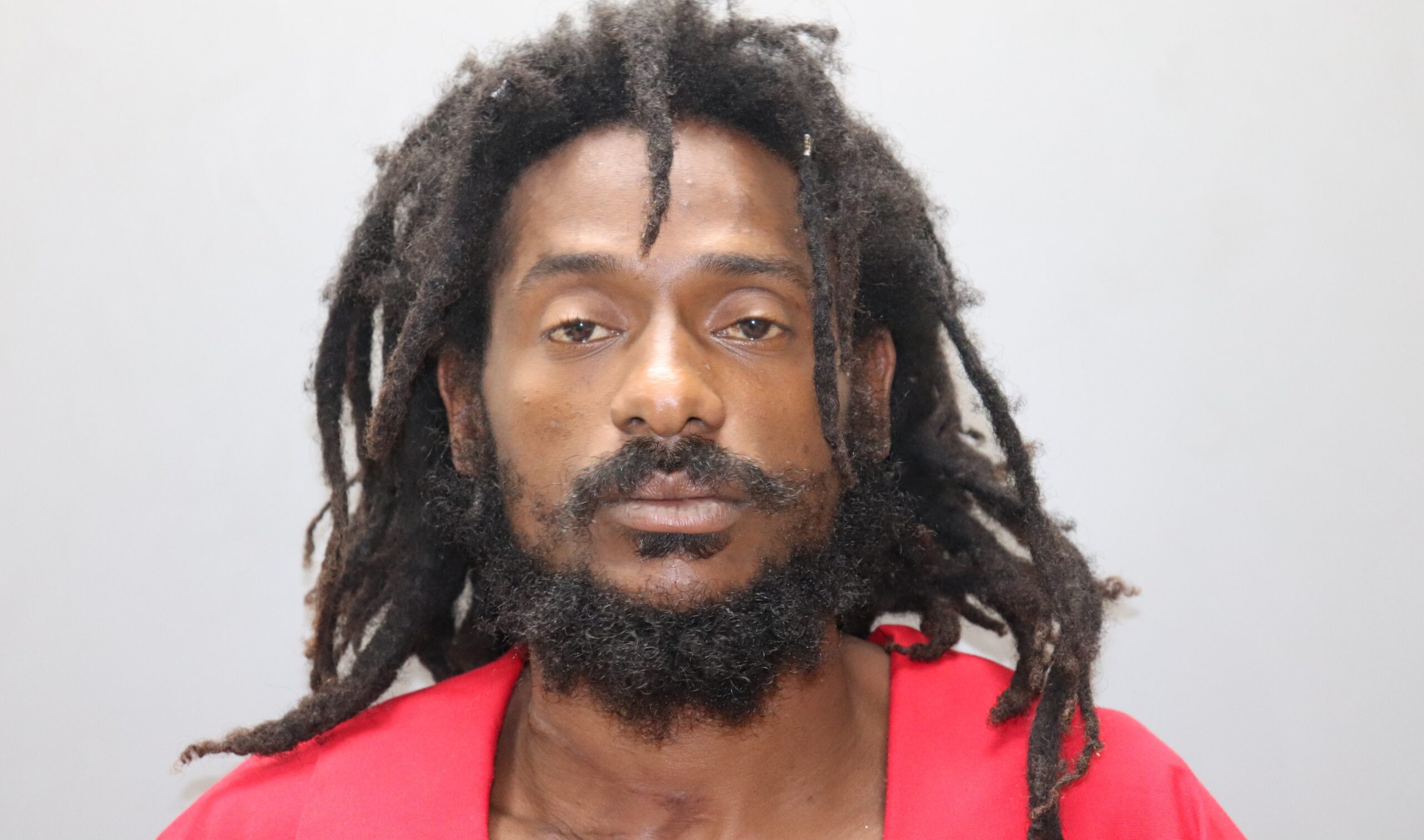 CHARLOTTE AMALIE — A St. Thomas man who viciously hacked and slashed a male with a machete as he slept in an abandoned motel — leaving him critically injured — is now in official custody.

Deon Clendinen, of Contant, was arrested at 5 p.m. Tuesday and charged with first-degree assault, third-degree assault, mayhem, and carrying or using a dangerous weapon during the commission of a crime of violence, the Virgin Islands Police Department said.

A police investigation revealed that Clendinen attacked the victim while he was asleep at the abandoned Michelle Motel, slashing and chopping him several times about the body, according to the VIPD.

Officers were dispatched at 4:31 a.m. on June 14 in reference to a report of an assault and injured person in Contant, according to VIPD Sergeant Dwight Griffith.

“Upon arrival, police units made contact with the victim who suffered multiple lacerations to the head and neck area and was transported via ambulance to the Schneider Regional Medical Center for treatment, the probable cause fact sheet states.

The victim later identified the suspect as Deon Clendinen, more popularly known as “PJ,” who attacked and assaulted him, according to the sworn police affidavit.

A witness who also lives at the same shuttered motel told police Clendinen was “acting crazy” the whole night, prior to assaulting the victim, Superior Court documents indicate.

“Clendinen was subsequently located sleeping in an abandoned room and taken into custody,” Griffith said.

During a search of the room, Griffith said officers found the machete used in the “gruesome assault” that left the victim with numerous deep cuts to the head and neck, according to the probable cause fact sheet.

After being read his Miranda Rights, Clendinen declined to make a statement to police.

But based on the evidence and eyewitness accounts, he was placed under arrest.

Bail for Clendinen was set at $75,000. Unable to post bail, he was remanded to the custody of the Bureau of Corrections pending further court action.