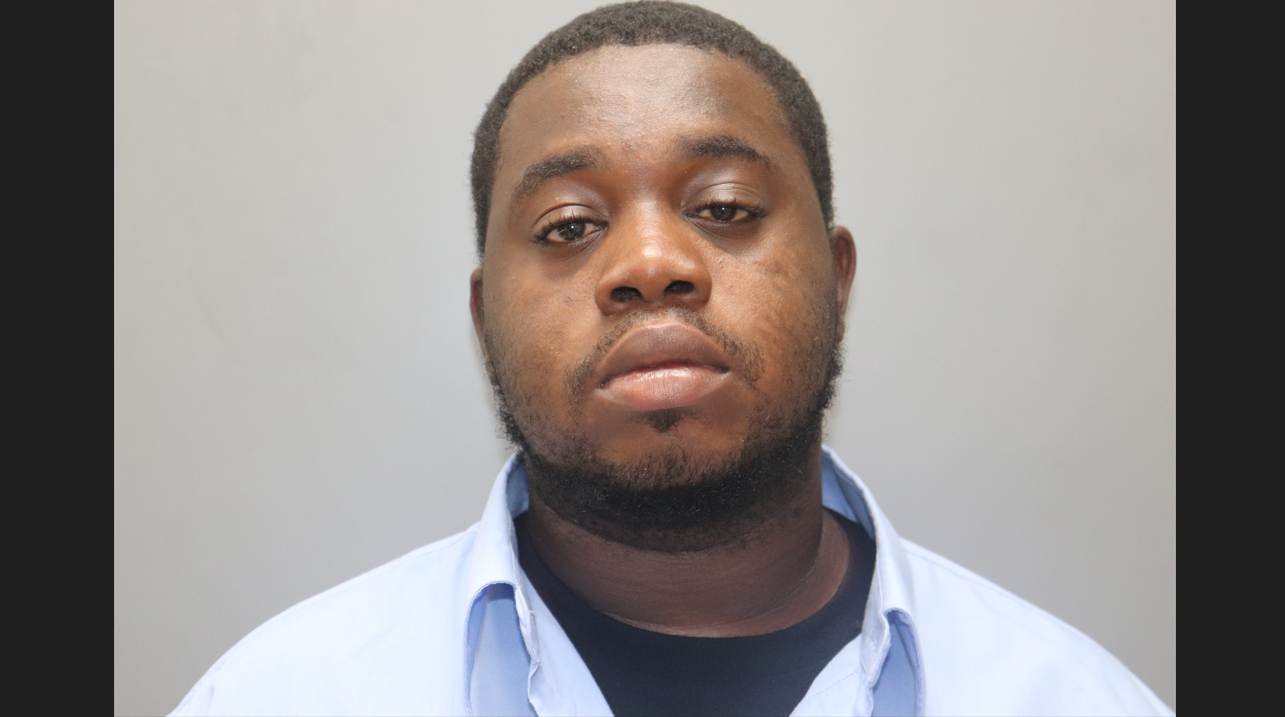 CHARLOTTE AMALIE — A St. Thomas man accused of a kidnapping and rape near the Virgin Islands Water and Power Authority surrendered to police without incident today, authorities said.

Bail for Fleming was set at $100,000. Unable to post bail, he was remanded to the custody of the Bureau of Corrections pending an advice-of-rights hearing.

Officers from the Richard Callwood Command were dispatched to the area of Annas Fancy, regarding an assault on July 1, according to the VIPD.

“Investigation revealed that a female victim was sexually assaulted on Mosquito Point Road, area of WAPA,” VIPD Communications Director Glen Dratte said. “Based upon video surveillance and other information received by Detectives, a suspect was identified as Carl M. Fleming Jr.”

Fleming surrendered to detectives with the Criminal Investigation Bureau this morning.

This case is currently under active investigation by the CIB.