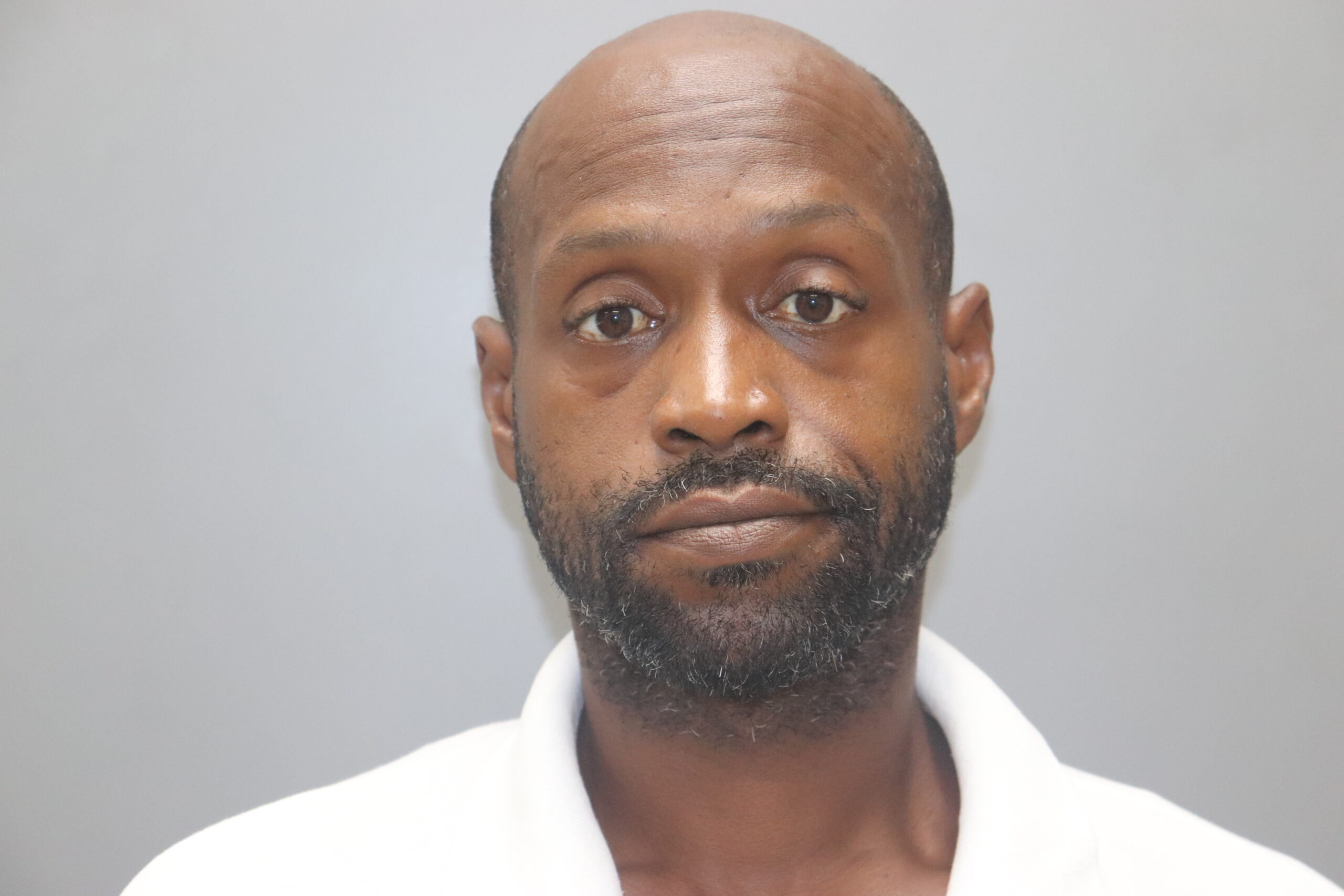 CHARLOTTE AMALIE — A “strong odor of marijuana” gave police probable cause to search a vehicle in St. Thomas on Friday night, leading to the arrest of one man on an illegal gun charge.

Bail for Christopher was set at $50,000.00. Unable to post bail, he was remanded to the Bureau of pending an advice-of-rights hearing.

At 6:10 p.m., a blue and orange Acura RSX traveling Northwest was observed with no license plate affixed to the front bumper of the vehicle and was asked to pull over the vehicle, according to the VIPD.

The traffic officers detected a strong odor of marijuana emanating from the vehicle, police said. The operator of the vehicle and his passenger were each asked to exit the vehicle.

“Upon patting down Aaron Christopher, who was the passenger in the vehicle, a loaded black and silver firearm and several rounds of ammunition were discovered in Mr. Christopher’s possession, VIPD Communications Director Glen Dratte said.

Christopher admitted that he did not possess a license to carry a firearm in the U.S. Virgin Islands, according to Dratte.