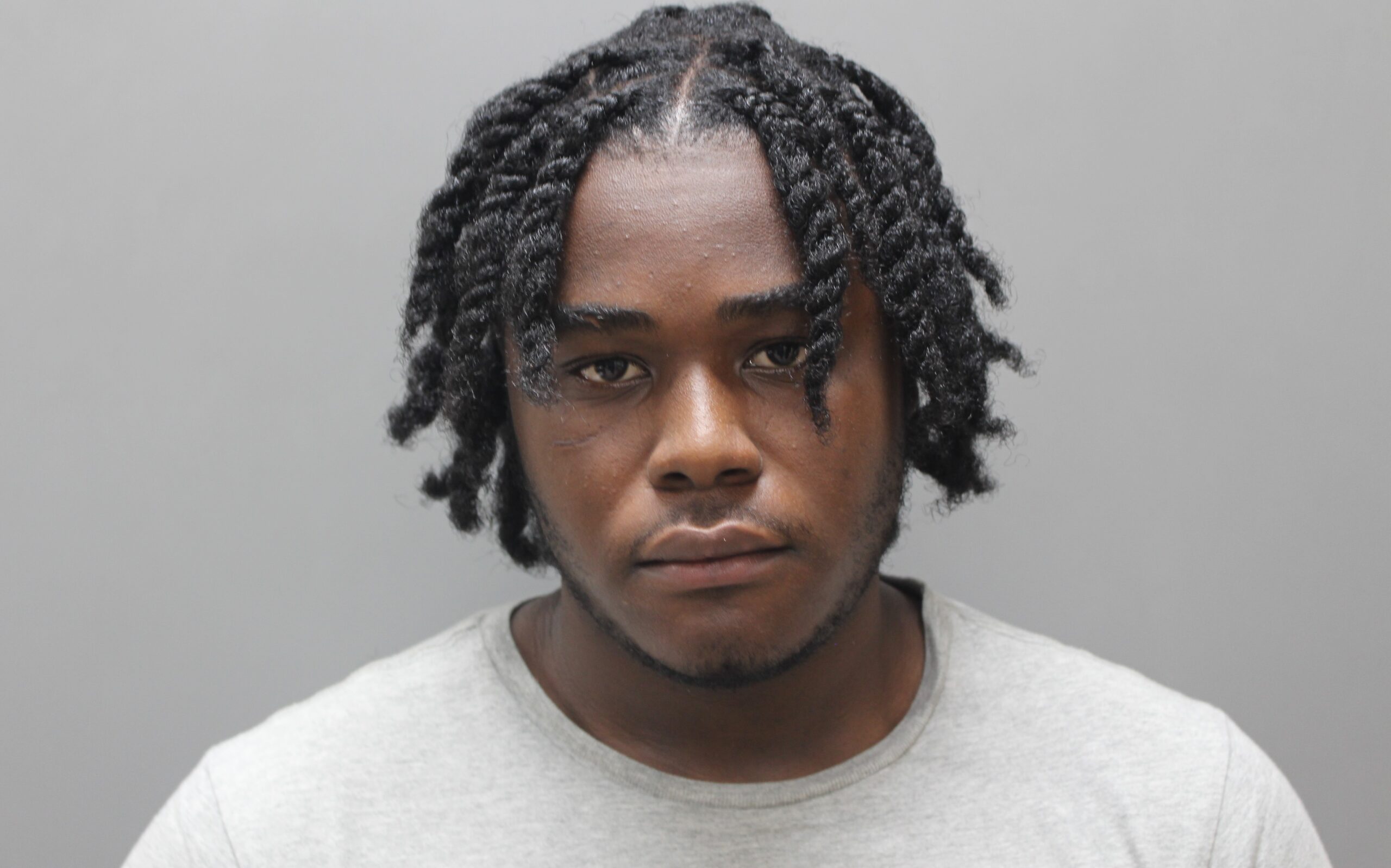 CHARLOTTE AMALIE — Four males dressed all in black and carrying firearms on the Crown Bay Dock in the wee hours Sunday got the attention of “Operation Gridlock.”

K’Mahn Kishawn Hughes, 18, of Charlotte Amalie, was arrested Sunday and charged with possession of an unlicensed firearm, the Virgin Islands Police Department said.

The 911 Emergency Call Center alerted officers assigned to “Operation Gridlock” that four males dressed all in black were carrying firearms near Zanzi Bar on Crown Bay Dock at 1:00 a.m. Sunday, according to the VIPD.

“A Task Force team officer intercepted Mr. K’Mahn Kishawn Hughes, 18-years-old, and discovered a Firearm; a Taurus 92C Handgun with an obliterated serial number with one round chambered and 12 rounds in the magazine,” VIPD Communications Director Glen Dratte said.

Hughes was placed under arrest and taken into official custody by Virgin Islands Port Authority (VIPA) officers, according to Dratte

Bail for Hughes was set at $50,000.00. Unable to post bail, he was remanded to the Bureau of Corrections pending an advice-of-rights, hearing.