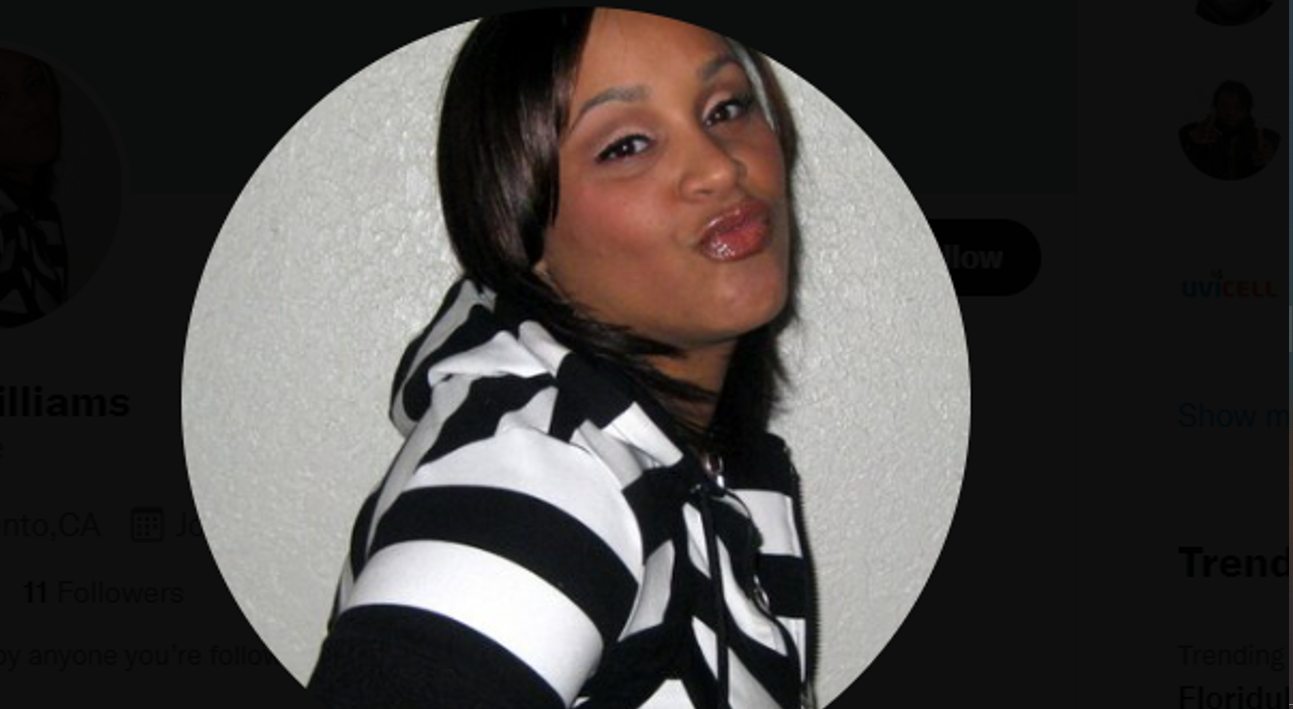 CHARLOTTE AMALIE — A California woman has been charged with trying to smuggle 45 pounds of marijuana into the St. Thomas airport.

Williams was ordered released upon the posting of a $10,000.00 unsecured bond.

According to court documents, on July 22, 2022, Williams arrived at the Cyril E. King
airport on an inbound flight from that originated in Houston. While conducting an inbound inspection of United Airlines flight #1908 , a Customs and Border Protection (CBP) canine alerted to the presence of narcotics in two suitcases.

Williams later retrieved both suitcases from the luggage carousel and was later escorted by CBP officers to a secondary inspection. After conducting a search of Williams’ suitcases in secondary inspection, CBP officers discovered thirty-seven (37) vacuum-sealed packages containing a green, leafy substance which field-tested positive for marijuana. The total weight of the packages was approximately 20.44 kilograms.
This case is part of an Organized Crime Drug Enforcement Task Forces (OCDETF)
investigation. OCDETF identifies, disrupts, and dismantles the highest-level drug traffickers, money launderers, gangs, and transnational criminal organizations that threaten the United States by using a prosecutor-led, intelligence-driven, multi-agency approach that leverages the strengths of federal, state, and local law enforcement agencies against criminal networks.
This case is being investigated by Homeland Security Investigations (HSI).

United States Attorney Smith reminds the public that a criminal complaint is merely a formal charging document and is not evidence of guilt. Every defendant is presumed innocent until and unless proven guilty