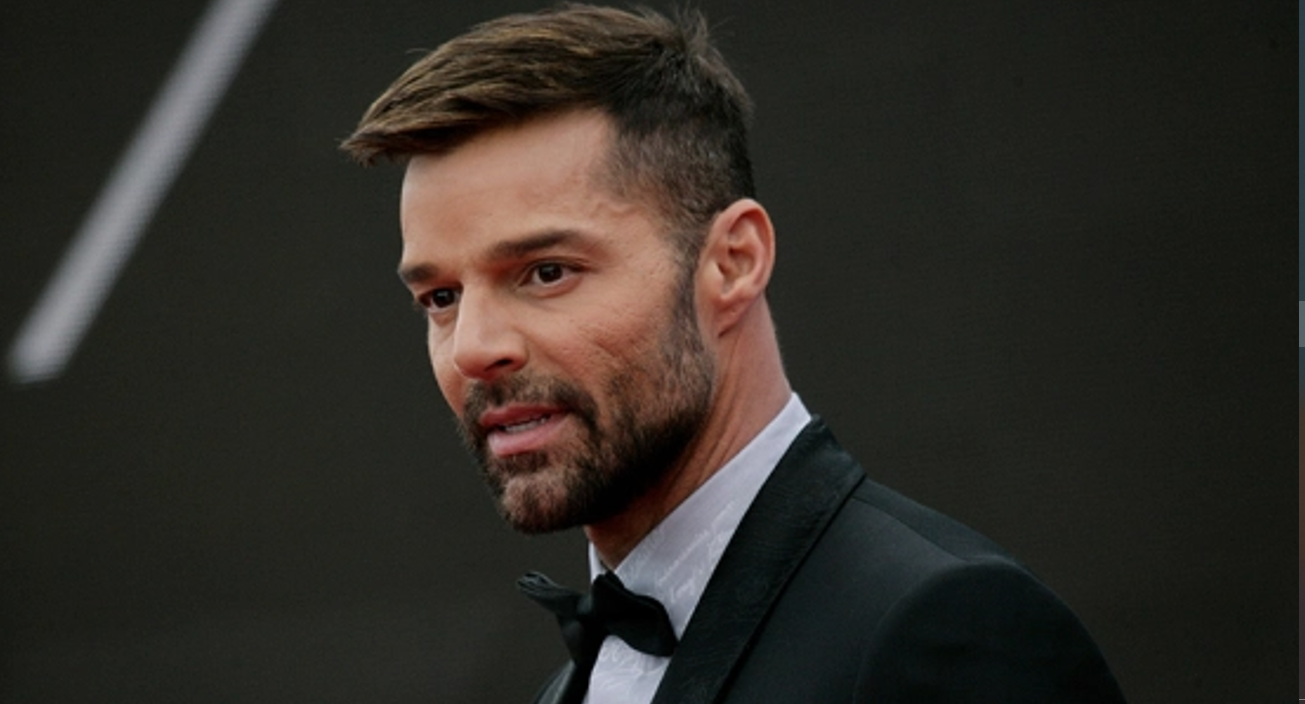 SAN JUAN — Puerto Rican superstar Ricky Martin on Sunday denied allegations that led to a restraining order against him, with police noting that he has not been charged with any crime.

Police said Saturday that a judge had issued the order against Martin, but authorities trying to serve the order were unable to find the singer in the Puerto Rican town of Dorado, where he lives. The order was filed under Puerto Rico’s domestic violence law and police spokesman Axel Valencia said he could not provide further details, including who requested the order.

Martin said in a tweet that the order is based on “completely false” allegations and that he will face the process “with the responsibility that characterizes me.”

“I appreciate the innumerable gestures of solidarity and I receive them with all my heart,” he wrote.

He said that since it was an open legal issue, he could not comment further.

Representatives for Martin earlier issued a statement and described the allegations as “completely false and fabricated.” It did not name the representatives.

“We are very confident that when the true facts come out in this matter our client Ricky Martin will be fully vindicated,” they said in a statement shared with The Associated Press.

El Vocero, a Puerto Rico newspaper, said the order states that Martin and the other person dated for seven months. The report quotes the order as saying they broke up two months ago, but the petitioner says Martin did not accept the separation and has been seen loitering near the petitioner’s house at least three times.

“The petitioner fears for his safety,” El Vocero quoted the order as saying.

AP has not obtained a copy of the order.

People on social media said the person who asked for a protective order is a relative of Martin — a male cousin.