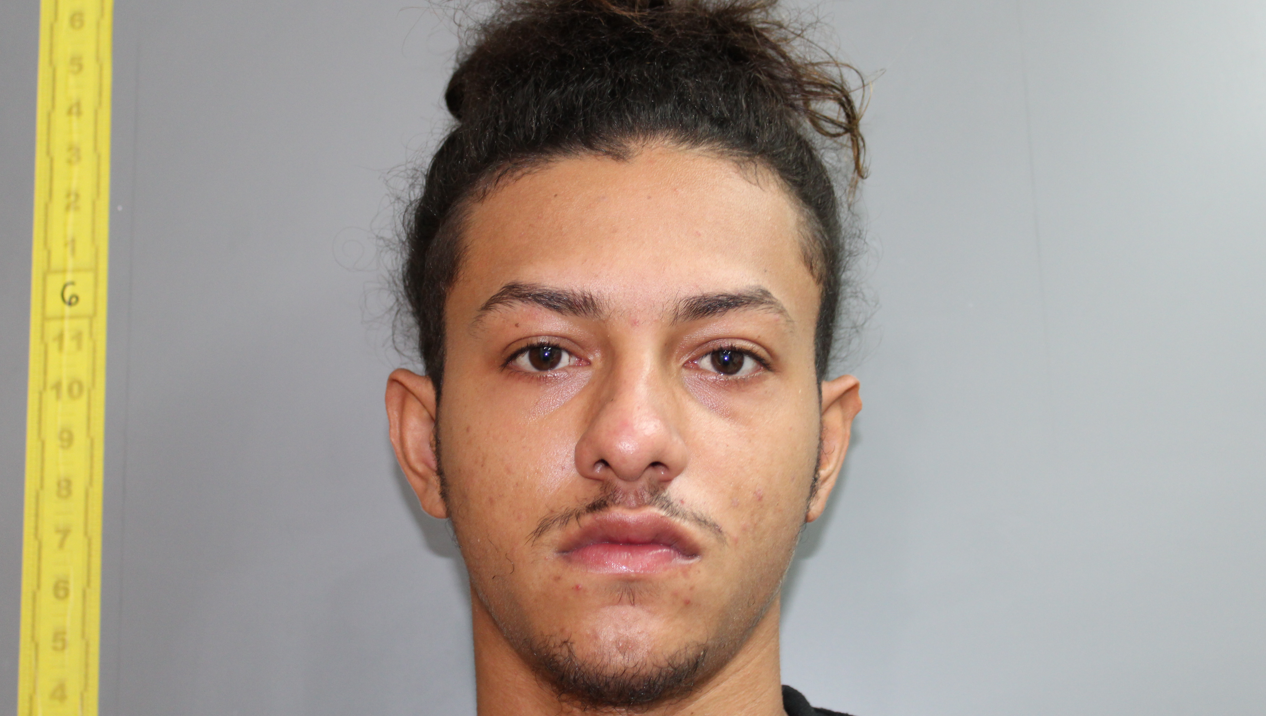 FREDERIKSTED  —  A family member walked into police headquarters this weekend and told police that a St. Croix man sexually assaulted a pre-teenage girl in their household.

A citizen walked into the Wilbur H. Francis Command Police Station on Saturday and reported that a minor was sexually assaulted, according to the VIPD.

Members of the Criminal Investigation Bureau were notified, and an investigation was conducted.

“Detectives of the Criminal Investigation Bureau contacted Mr. Belardo who was advised of his Miranda Rights, and he admitted to having sexual intercourse with the victim,” according to Dratte.

No bail was set for Belardo as per the territory’s domestic violence laws. He was remanded to the custody of the Virgin Islands Bureau of Corrections at the John A. Bell Correctional Facility.

Belardo has an advice-of-rights hearing set for tomorrow at the Superior Court of the Virgin Islands.