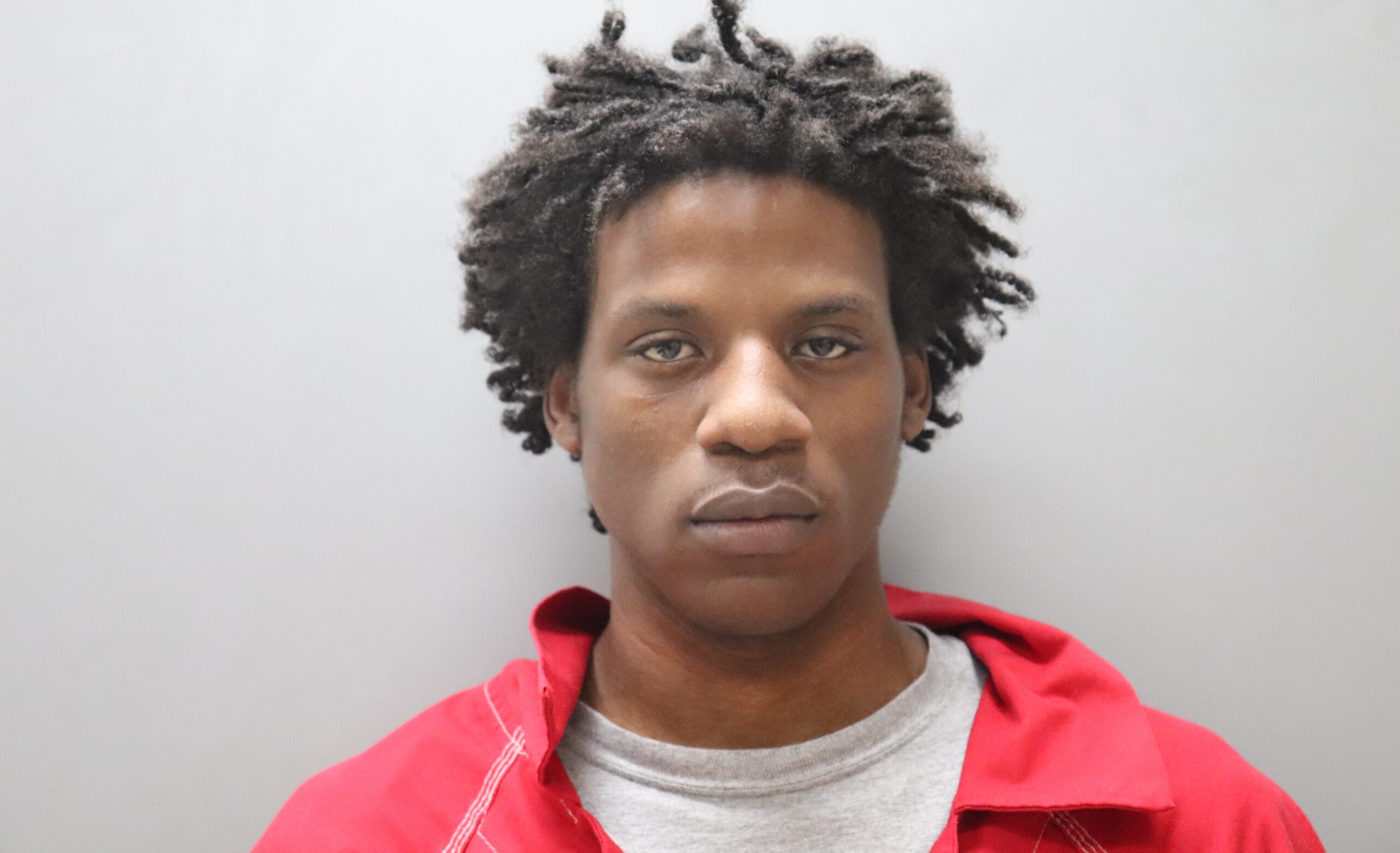 No bail was set as per the territory’s domestic violence laws. Brewley was remanded to the custody of the Bureau of Corrections pending an advice-of-rights hearing.

The suspect was placed under arrest after a former acquaintance reported to the probation office that she had been assaulted, according to the VIPD.

The victim stated that Brewley became upset after he was attacked by her cat and that he began chasing the animal throughout the house and struck it several times with a broom, VIPD Communications Director Glen Dratte said.

“The victim further stated that Mr. Brewley then grabbed a knife and told her that he was going to kill the cat,” Dratte said. “The victim said that when she tried to intervene, Mr. Brewley shoved her in the head, forcing her out of his way.”

The victim also said that on the same day later, Brewley made threats to her life and attempted to strangle her by squeezing her around her neck, police said.