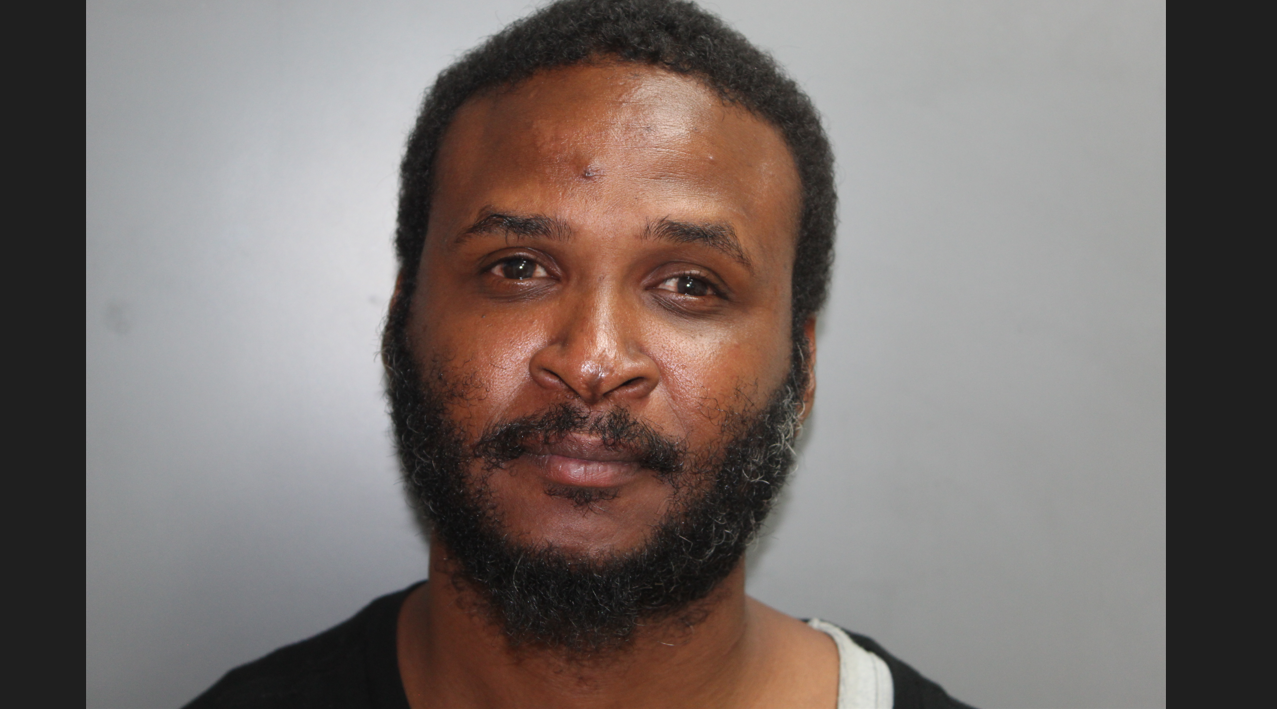 FREDERIKSTED — A brother asking to see his fraternal sibling late at night caused police to be summoned to a house in Sion Farm where two brothers engaged in a knock-down, drag out fight on Thursday, authorities said.

Wayne Sobratti, Jr. of St. Croix was arrested and charged with third-degree assault-domestic violence, simple assault and battery-domestic violence and disturbance of the peace by fighting, the Virgin Islands Police Department said.

The 911 Emergency Call Center dispatched officers to a “disturbance in progress” in Sion Farm at 9:50 p.m. Thursday, according to the VIPD.

The victim told police he was asleep in his bed when he heard the sound of his brother’s voice at the door and told him not to come by so late at night because he had been sleeping, according to documents filed in Superior Court.

The victim also told officers that after he let his brother inside the house he went back to his bedroom to try to go back to sleep.

“He then went back into his room and was laying on his bed while he heard Mr. Wayne Sobratti speaking with their grandmother,” the probable cause fact sheet states.

The victim called to his brother from his bedroom and told Sobratti that if he had something to say to him, he should say it to him directly, court documents indicate.

The grandmother told police that when she heard the commotion, she entered the bedroom and saw Sobratti on top of the victim while punching him in the face, according to Superior Court documents.

“(The victim further indicated that during the scuffle, he fell onto a glass mirror that was positioned on the floor of his bedroom, which caused visible injuries to the left side of his back,” the sworn police affidavit states. “(The victim) stated that while he was on the floor, Mr. Wayne Sobratti sat on top of him and punched him in the face over and over.”

Police on the scene noticed that the victim sustained multiple injuries during the attack.

“One eye was completely swollen shut and one eye was seriously bruised,” the probable cause fact sheet states. “He also had lacerations on his back.”

EMTs on the scene determined that the victim would need stitches and the injured brother was taken to the Juan F. Luis Hospital for treatment, according to police.

Sobratti was remanded to the custody of the Bureau of Corrections at the John A. Bell Adult Correctional Facility pending an advice-of-rights hearing scheduled for today at 9:00 a.m. via Zoom teleconference call.

This is not Sobratti’s first brush with the law. On December 8, 2019 he was charged with unauthorized use of a vehicle after the car he was driving was involved in an accident, police records indicate.