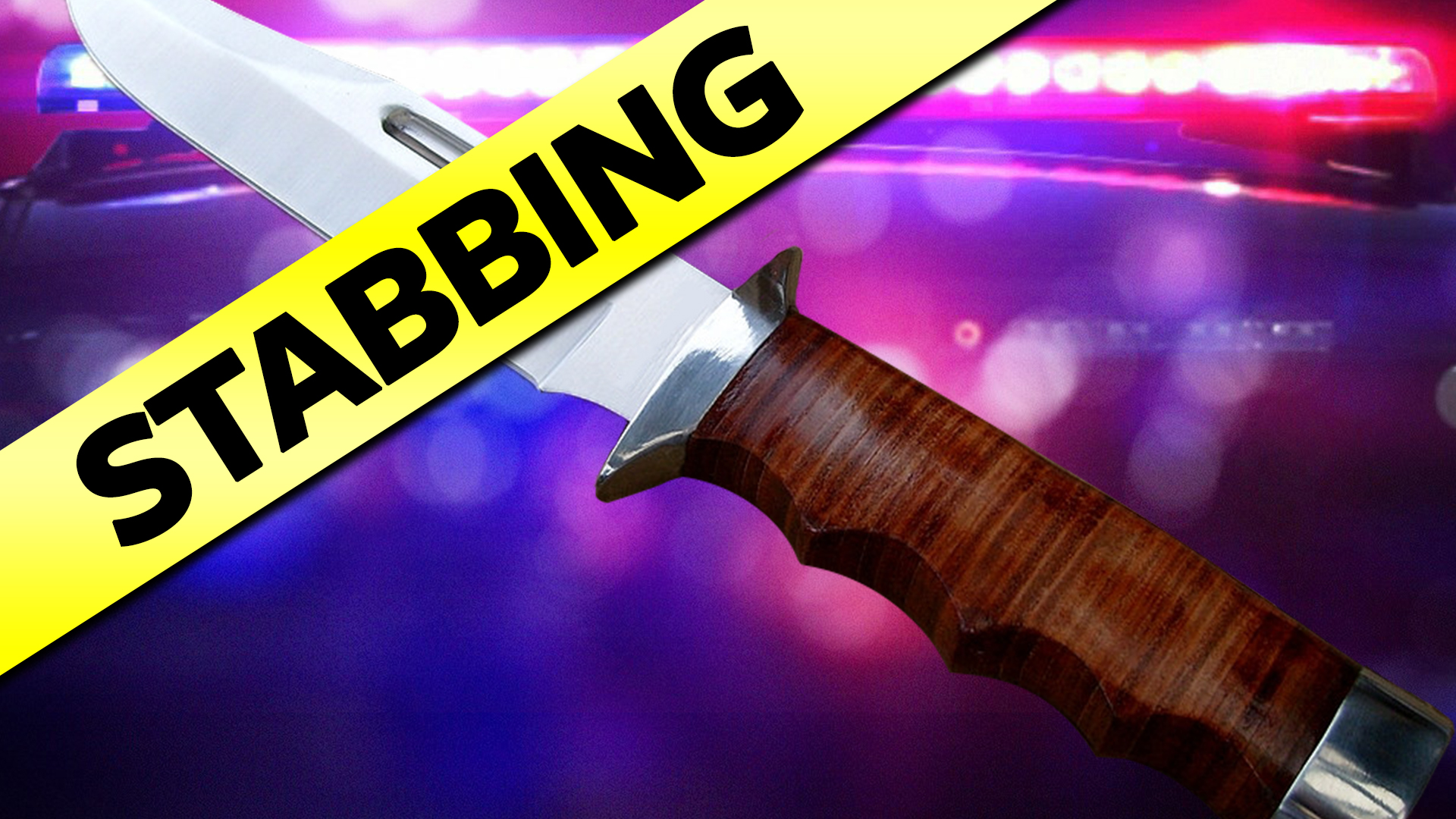 Police responded to the emergency room at Schneider Hospital at about 11:00 p.m. Sunday and interviewed the two victims, who said they were stabbed by an unknown suspect at Krush Nightclub in Sub Base, the Virgin Islands Police Department said.

A preliminary investigation revealed that the stabbing occurred during a fight between three men and that an ambulance was requested, VIPD spokesman Glen Dratte said.

“Victims received multiple stab wounds on their bodies,” according to Dratte.

Officers from the Richard Callwood Command were dispatched to the Krush Nightclub who determined that the stabbing victims came to the Emergency Room in private vehicles.

At the time of publication, each man was receiving emergency medical care for their injuries they sustained, police said.