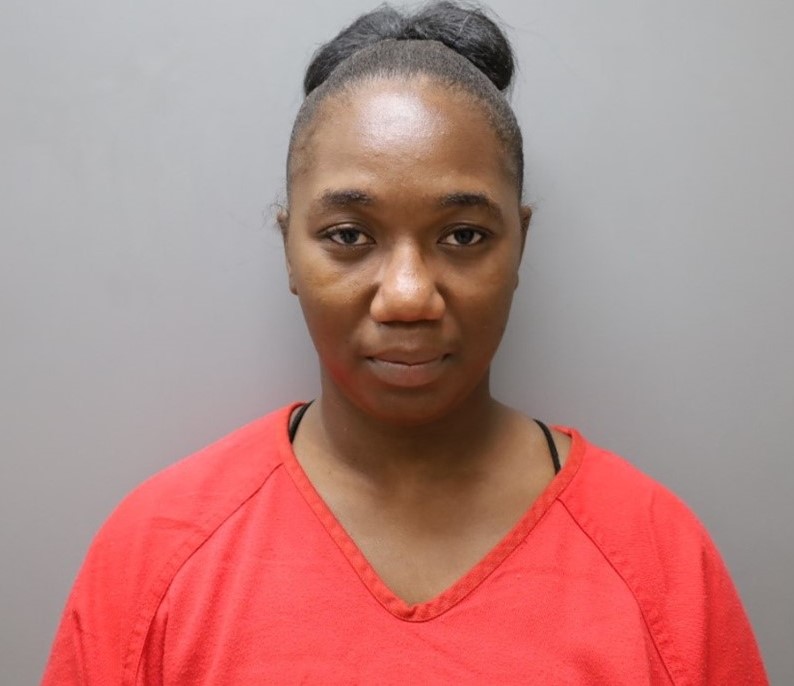 CHARLOTTE AMALIE — A St. Thomas Credit Union employee was arrested for allegedly taking members’ deposits and putting them in her own personal checking account.

Khadijah Smith, 27, of St. Thomas, was arrested Saturday and charged with and charged with grand larceny, obtaining money by false pretenses, access to computer for fraudulent purposes and embezzlement by fiduciary, the Virgin Islands Police Department said.

The Economic Crimes Unit (ECU) initiated an investigation into a reported grand larceny on August 23, according to the VIPD.

Smith was detained by U.S. Customs and Border Protection (CBP) on the island of St. John due to a warrant being issued for her arrest, police said.

The suspect was turned over to detectives with the VIPD’s Economic Crime Unit St. Thomas where she was placed under arrest, according to Dratte.

She was then transported to the Richard N. Callwood Command where she was booked and processed.

Bail for Smith was set at $10,000. Unable to post bail, she was remanded to the custody of the Bureau of Corrections pending an advice-of-rights hearing.