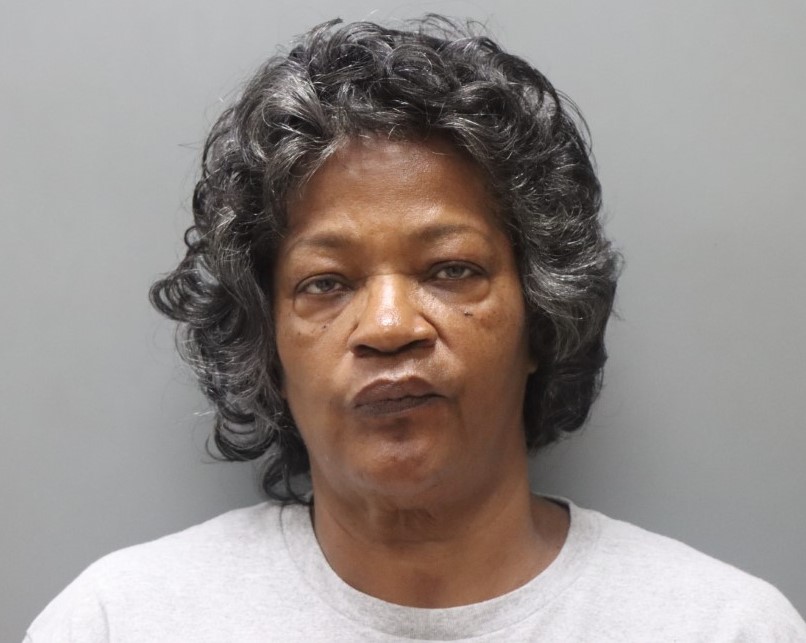 CHARLOTTE AMALIE — Police say a sexagenarian St. Thomas woman was arrested Friday after she allegedly made withdrawals over the last several months from an elderly man’s bank account without his permission.

Carmen Henley, 66, was arrested at 8:30 a.m. and charged with obtaining money by false pretenses, grand larceny and opening or reading letters of another, the Virgin Islands Police Department said.

Bail for Henley was set at $75,000. Unable to post bail, she was transferred to the Richard N. Callwood Command where she was booked and processed.

The victim reported that several unauthorized electronic transfers totaling over $60,000.00 was removed from his savings account, the ECU found.

“An investigation into the complaint revealed that monies removed from the victim’s account were transferred into Ms. Carmen Henley’s account,” VIPD Communications Director Glen Dratte said. “As a result, a thorough investigation was conducted and upon conclusion, a warrant was secured for Ms. Henley’s arrest.”

Henley was arrested without incident Friday morning pursuant to an arrest warrant obtained in Superior Court by the ECU, according to Dratte.

She was remanded to the custody of the Bureau of Corrections pending an advice-of-rights hearing scheduled for Monday in the Superior Court of the Virgin Islands.