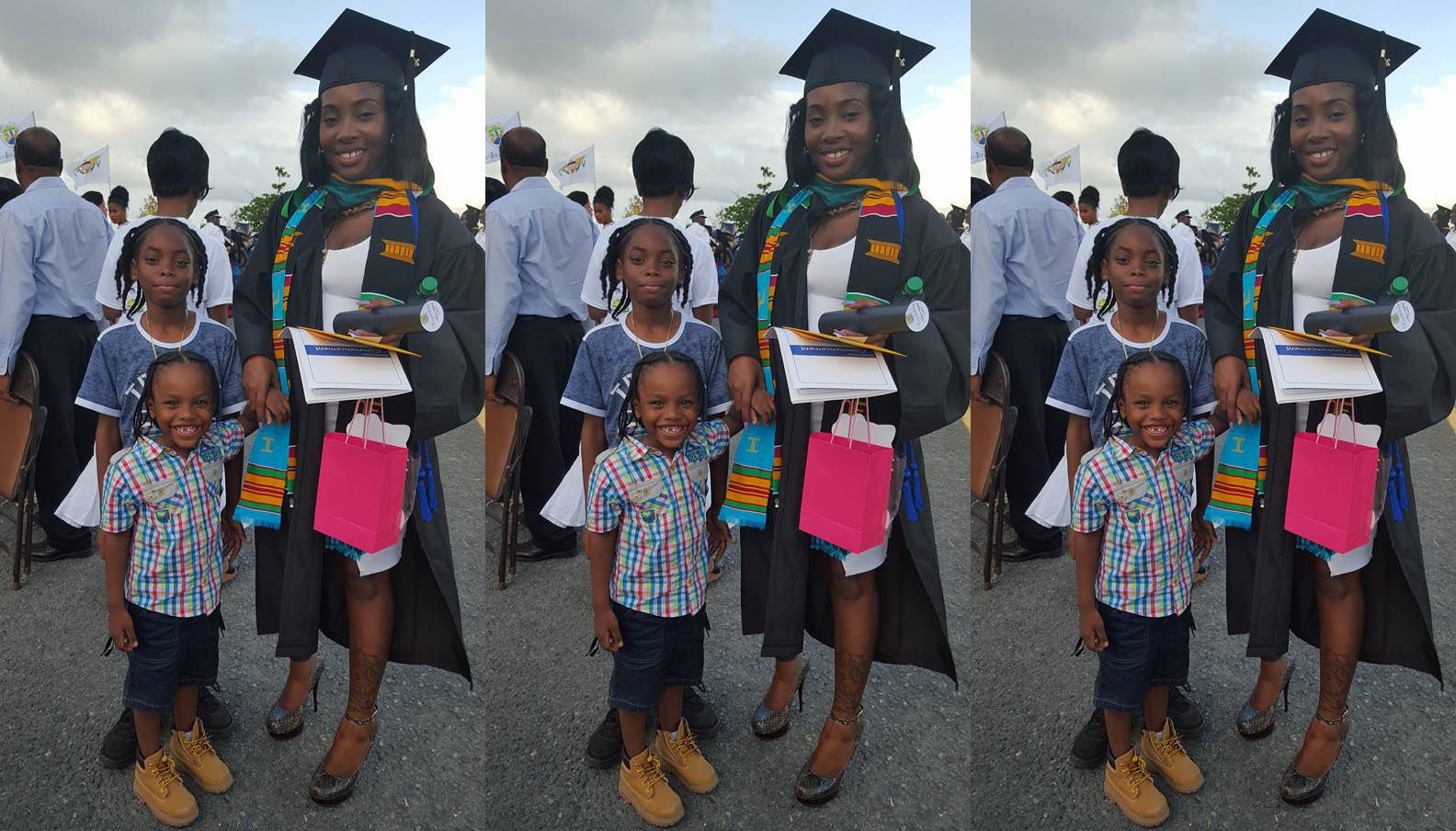 Lyana Serieux led more than a double life — times three.
She was a successful:

But when she morphed from drug mule to drug cowboy, her children would be grievously threatened within hours — and she herself would also be in mortal danger.

Nobody knows that better now than Lyana Serieux.

Serieux, 24, was most likely murdered eight days ago but her body was only discovered on Thursday in an abandoned building near St. Croix Mutual Homes in Grove Place.

And when she crossed the line from being a successful Virgin Islands Police Department (VIPD) officer candidate to drug cowboy — she started a chain of events that she couldn’t stop.

A “cowboy” is a person who steals the cash from a drug deal and then tries to get away with it without consequence.

Serieux’s attempt to make a quick killing in the drug trade — would result in her death within hours of the heist.

At least three other people would die as well — including Lyana’s five-year-old son Jeremiah and her 10 year-old son Jordan.

Her children would be held hostage — and then killed right in front of her — all because the drug dealer needed the money for the marijuana that had been pre-sold.

And we all know that drug dealers don’t play.

The bodies of Jeremiah and Jordan would be thrown over a cattle fence and then dragged about 20 feet away from the South Shore Road to rot in a field near the entrance to Halfpenny Bay.

Then Serieux herself would be killed — and dumped with her clothes on — into a cistern in Frederiksted.

The killer or killers of Serieux and her family had paid the money to her for marijuana grown by Linton Eddy in Barren Spot.

But Eddy couldn’t afford to deliver the drugs without receiving the money first.

Eddy knew that it was only a matter of time before the people who gave Serieux the money for the drugs came to collect from him — either the product or his life.

He decided to kill himself instead at his grow home in Barren Spot, rather than face those consequences.

Because Eddy, too, knew that drug dealers don’t play.

After all, he was one himself.

22 thoughts on “BREAKING BAD: When Police Cadet Went From Drug Mule To Drug Cowboy She Died”