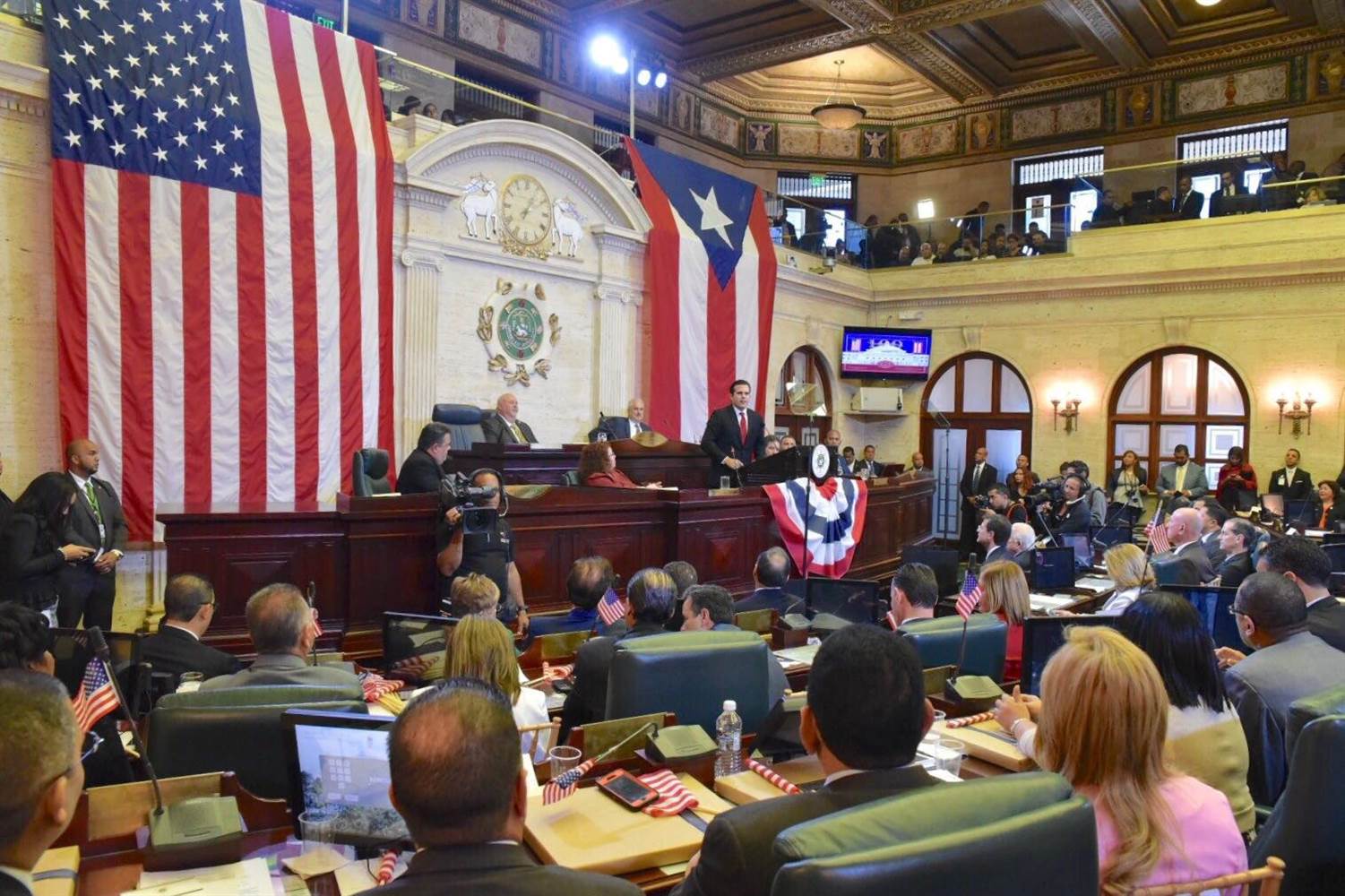 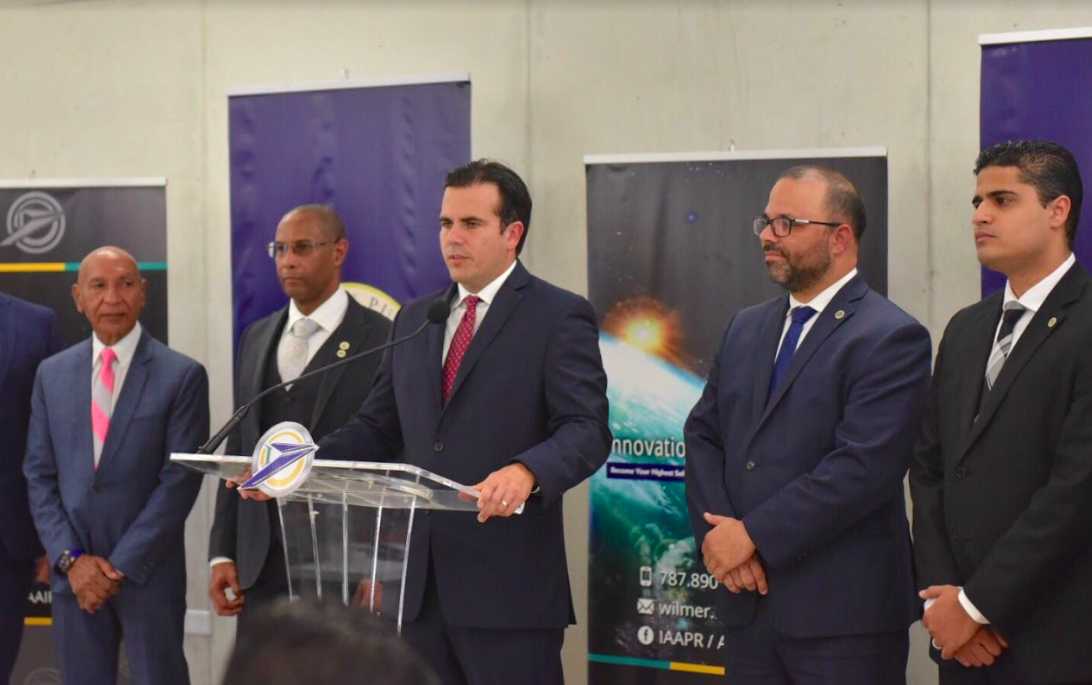 SAN JUAN — A federal control board overseeing Puerto Rico’s crisis-wracked finances announced Friday that it will impose furloughs for the first time in the U.S. commonwealth’s history.

Furloughs of up to two days a month will start Sept. 1 and apply to all government employees except police, said Natalie Jaresko, the board’s executive director. She said these will continue until the end of fiscal year 2018.

The furloughs are needed because the administration of Gov. Ricardo Rossello has not achieved $218 million in savings as part of an overall $880 million in savings required by the board, Jaresko said.
“Where we are today is still very concerning,” she said.

The meeting turned contentious after the announcement, with Puerto Rico officials rejecting the board’s decision.

“There will be no furloughs. You can take that to the bank,” said Christian Sobrino, the Puerto Rico governor’s representative to the board, as he sat on stage next to board members during the public meeting.

Rossello did not return a message for comment but said in a statement that he would make a public address Friday afternoon. He said on Thursday that he would go to court to fight furloughs that he argues would affect more than 138,000 employees and lead to a $600 million negative economic impact in the next two years.

Board chairman Jose Carrion warned that going to court could lead to deeper furloughs if implementation is delayed.

“We do not consider this a recommendation as the government alleges,” he said.

Jaresko said the furloughs are not permanent and that Puerto Rico’s government has the power to end them earlier than forecast if it meets a couple of conditions, including the required $218 million in savings.

The board had originally proposed furloughs of two days a month for teachers and four days a month for other government workers as a way to cut government spending by up to $40 million a month. In addition, the board is expected to vote in upcoming weeks on whether to eliminate all Christmas bonuses.

More than a dozen of Puerto Rico’s 78 municipalities already have implemented their own furloughs in recent months as they struggle with shrinking budgets.

The board on Friday also briefly talked about reforming Puerto Rico’s public pension system, which faces nearly $50 billion in liabilities. Board members said all newly hired employees will be enrolled in Social Security. Currently, teachers and police officers in Puerto Rico do not receive Social Security and depend solely on the public pension system.

The board also said the system will face a 10 percent cut.

“Unfortunately, we find ourselves in a situation where honoring 100 percent of the obligations is not workable,” said board member Ana Matosantos.

Sobrino disputed that, saying that a bill currently being debated by Puerto Rico legislators will protect the system from any cuts. He also warned that if no action is taken, the system will become insolvent in the next couple of weeks.

Puerto Rico is mired in a 10-year recession and seeking to restructure a portion of a $73 billion public debt load in a bankruptcy-like court process that recently began.

“The simple fact is that Puerto Rico’s government has run out of money,” said board member Andrew Biggs. “It will have to raise taxes and reduce spending.”