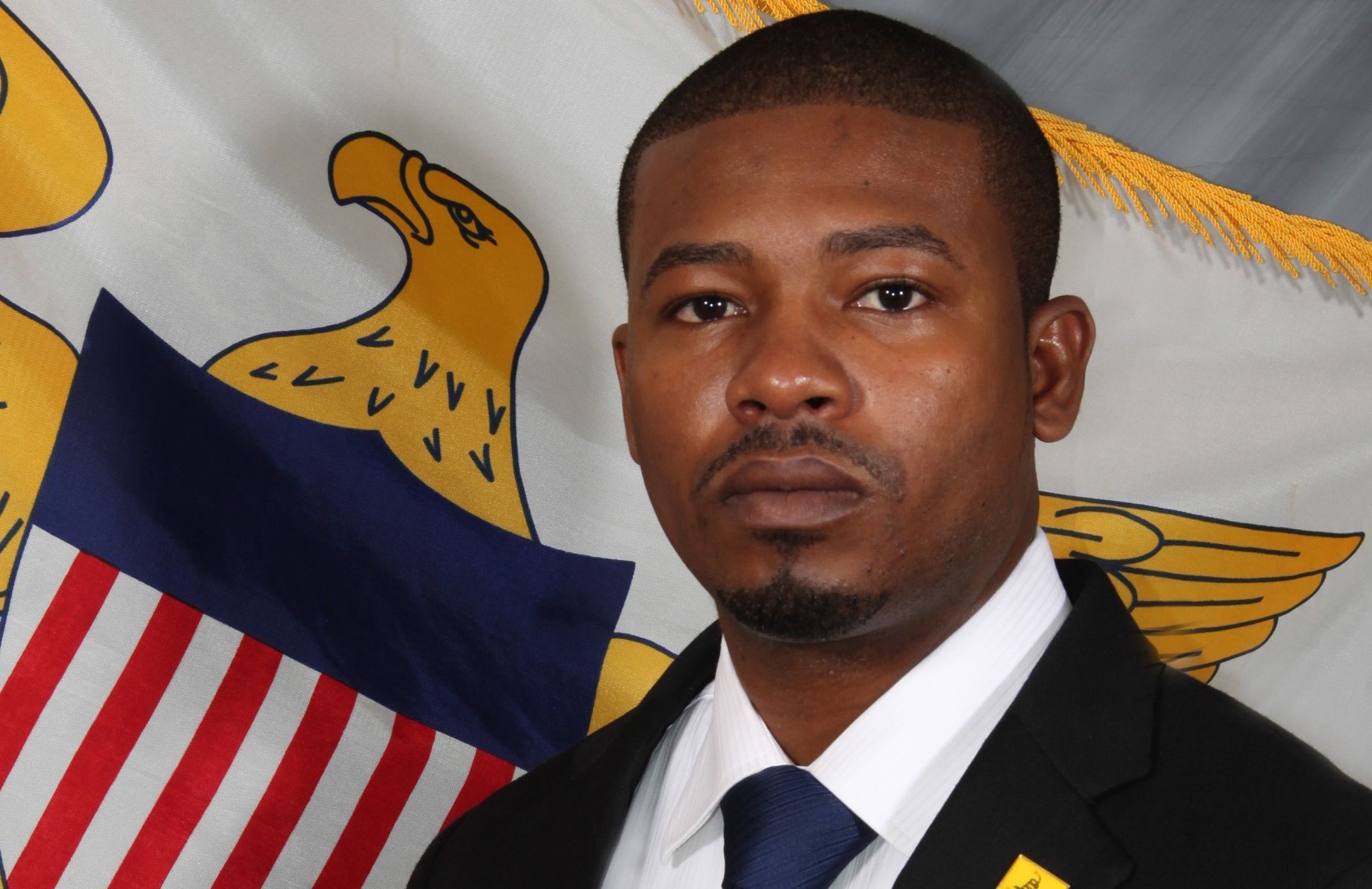 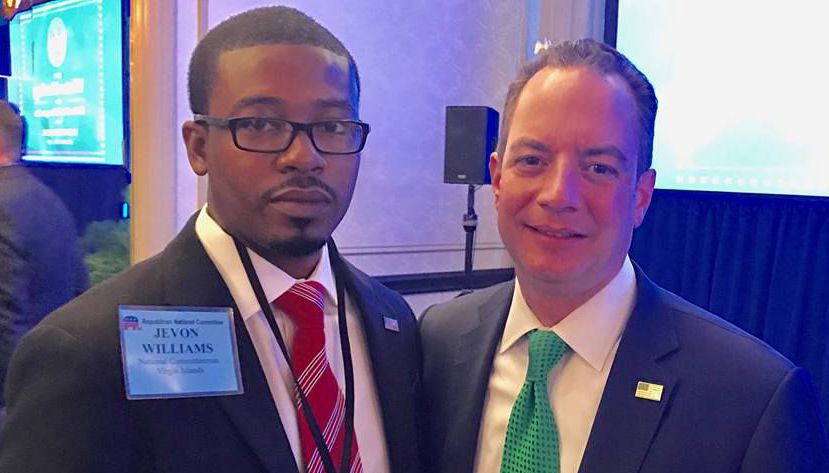 NASHVILLE — National and local GOP leaders repudiated the unequal citizenship of Americans living in the country’s territories during a meeting of the Republican National Committee this weekend in Nashville.

The Republican National Committee did so with the passage of a resolution entitled “Affirming the Equal Citizenship for All Americans.” The resolution’s sponsor was the Virgin Islands’ national committeeman, Jevon Williams.

“The Republican National Committee calls upon Congress to ensure that American citizens residing in the territories of Guam, the Northern Mariana Islands and the Virgin Islands have unfettered enjoyment of their American citizenship, including the Second Amendment of the United States Constitution,” Williams wrote. “All Americans must be able to enjoy the full benefits of their citizenship.”

“For too long, Washington has ignored Americans in the territories, a disproportionate number of whom wear the uniform defending the freedoms and liberties that define us as Americans, including basic constitutional rights that are wrongly denied to them,” he added. Williams serves in the U.S. Army National Guard.

Americans in the territories are U.S. citizens, but they do not receive full enjoyment of their citizenship. (American Samoa is the fifth territory, but American Samoans are U.S. nationals, not citizens.)

In addition to being denied both a vote for president and full congressional representation, not all provisions of the Constitution have been extended to the territories.

The legal basis for two classes of U.S. citizenship derives the Insular Cases, a series of Supreme Court rulings dating to the late 1890s when some of the territories were first acquired. The principal author of the Insular Cases legal doctrine was Justice Henry Brown, who also authored the high court’s notorious racist and pro-segregationist ruling in Plessy v. Ferguson.

All 56 states, commonwealths and territories are represented on the 168-member Republican National Committee by the party chairman, committeewoman and committeeman.