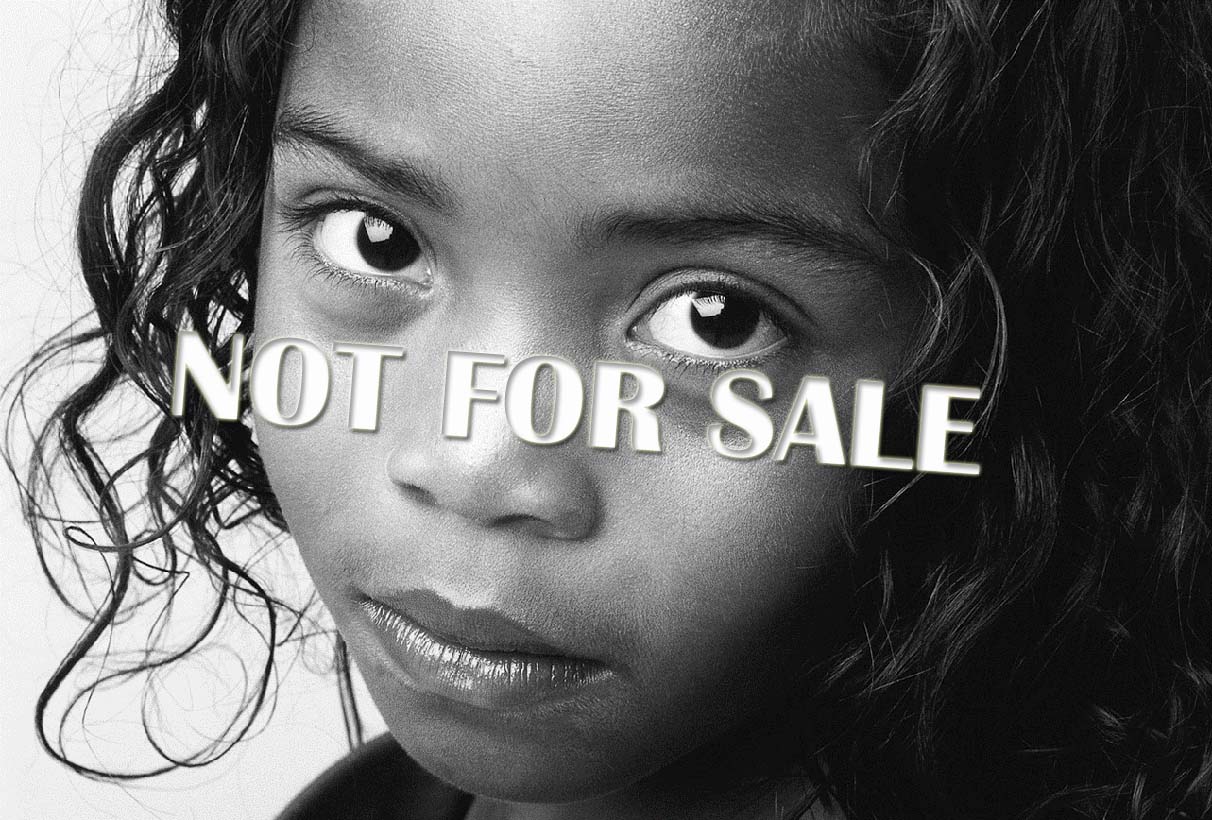 Possession of child pornography carries a maximum sentence of 10 years in prison.

Elcock remains in custody pending sentencing. No sentencing date has been set.

Evidence presented at trial established that Elcock met the mother of J.S. and J.J.S. in October 2013.

Elcock started having sexual relations with J.S.,16, and J.J.S.,12, and used his cell phone to record the sexual encounters. J.J.S. asked Elcock to stop, but he continued.

The mother spoke to J.J.S., who showed her mother Facebook messages between her and Elcock.

The messages were sexual in nature, and when the mother saw the messages, she called the police.

The subsequent investigation, including a search of Elcock’s cell phone, yielded seven videos depicting him engaged in sexual acts with J.S. and J.J.S.

In May 2014, Elcock was accused by territorial officials of having sexual relations with two underage girls in Estate La Grande Princesse, according to court records.

Elcock allegedly put the images of himself having sex with his friend’s two teenage daughters on the Internet and faced life in prison in a Superior Court case that was originally brought by the V.I. Department of Justice.

According to a fact sheet filed by VIPD detective Vanessa Richardson, Elcock befriended the family and two girls over a period of six months, gaining the trust of the family.

The most recent federal case was investigated by the Virgin Islands Police Department (VIPD) and U.S. Immigration and Customs Enforcement, Homeland Security Investigations.