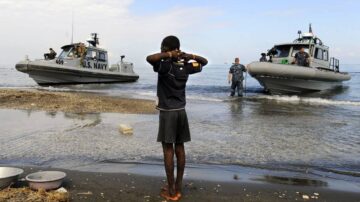 CHARLOTTE AMALIE — A Guyanese man who illegally re-entered the United States as an aggravated felon in St. Thomas was sentenced to time served and a second deportation proceeding, authorities said. Warren Michael Whyte, of Georgetown, was given that sentence after pleading guilty to illegal re-entry and being ordered deported 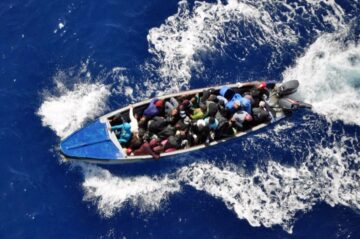 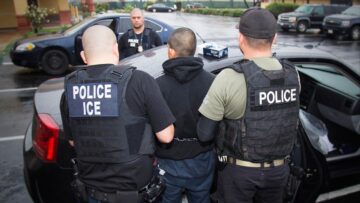 CHARLOTTE AMALIE — A Dominican Republic native who lived seven months in St. Thomas illegally and undetected admitted in federal court that he returned to the territory after being previously deported. Eilin Castillo-Montano of Santo Domingo pled guilty to illegally reentering the United States after being ordered deported and removed, 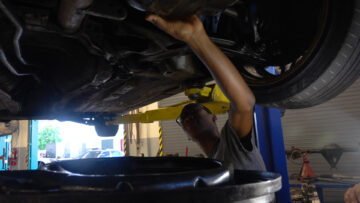 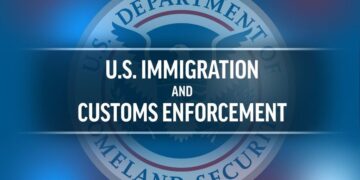 Dominican Republic Native Deported 4 Years Ago Lives In St. Thomas For 7 Months And Is Arrested On Monday

CHARLOTTE AMALIE — A Dominican Republic native who fired a gun during a domestic dispute in St. Thomas and was deported to his home country four years ago — was back at the Ron de Lugo U.S. Courthouse again today. United States Attorney Gretchen C.F. Shappert for the District of 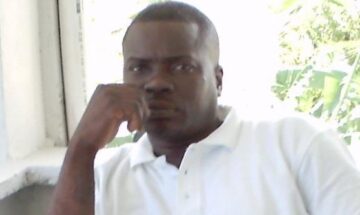 CHARLOTTE AMALIE — A Guyanese national who was deported previously as an “aggravated felon” is accused of coming to the United States again illegally. Warren Michael Whyte of Georgetown was charged with entering the United States after having been deported and removed, U.S. Attorney Gretchen C.F. Shappert said. Whyte made 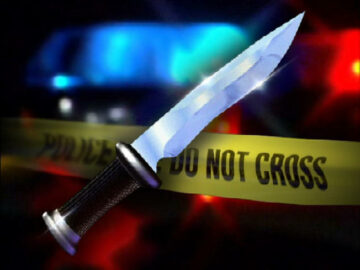 CRUZ BAY — A joint task force of local and federal officers arrested a man on St. John because he allegedly stabbed someone and disfigured them three months ago — and it was all captured on surveillance video, authorities said. Virgin Islands Police Department officers along with the U.S. Marshals 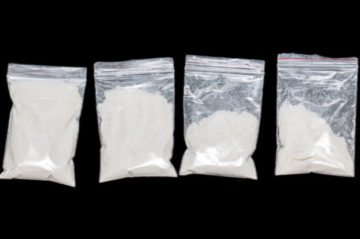 CHARLOTTE AMALIE — A man wanting to fly to Florida with five bags of cocaine in his suitcase was thwarted by federal law enforcement authorities in St. Thomas this weekend. Aubrey Meyers was arrested at the Cyril E. King Airport in St. Thomas for possession of cocaine with intent to