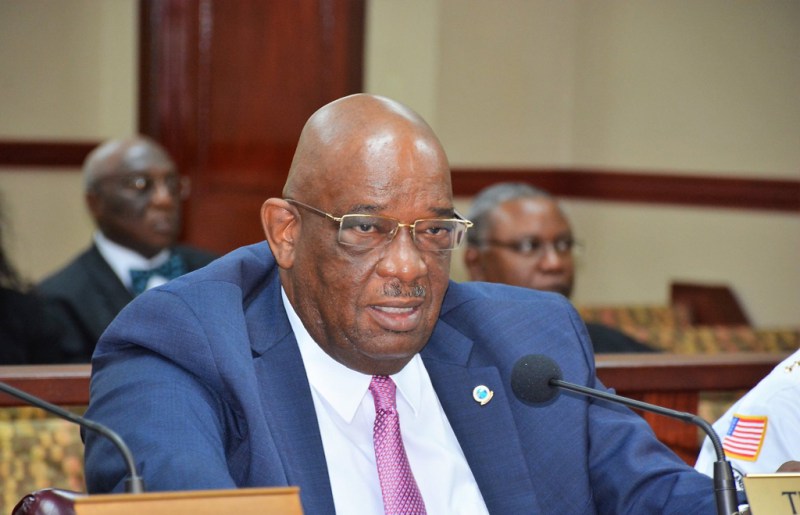 Police were dispatched to the Tutu Hi-Rise apartments about 3:30 a.m. on Thursday when they found a 22-year-old man dead on the ground, Richards said.

Today’s homicide in Tutu High Rise is the second shooting incident in the housing project in the last four days.

On Sunday, a man who is not expected to reach consciousness again was shot in the head after being picked up by a boyfriend.