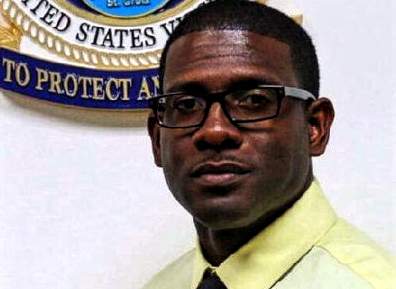 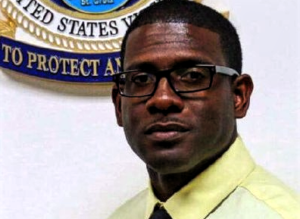 CHRISTIANSTED — A Virgin Islands Police Department (VIPD) detective has filed a federal lawsuit against the department after he was shot in the spine by a fellow officer while responding to a disturbance on St. Croix, according to court documents.

The V.I. Freep was the first news source to identify President by name as the policeman who was injured in a “friendly fire” incident at the Frontline Bar & Restaurant in Estate Calquhoun on May 25.

The three officers and one dispatcher were suspended from duty immediately after the incident so that a secret police Internal Affairs “investigation” could be conducted. The results of those inquiries are not typically released to the public in the territory.

President said that he notified Barthlett that he was on the scene, but she failed to tell Gittens, Jacobs and King. He was able to subdue a man in the bar who was brandishing a weapon by shooting him.

But after President shot the suspect, one of his fellow officers shot him. Police have not identified the shooter.