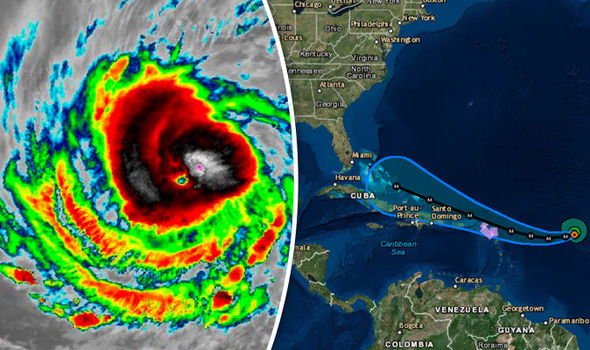 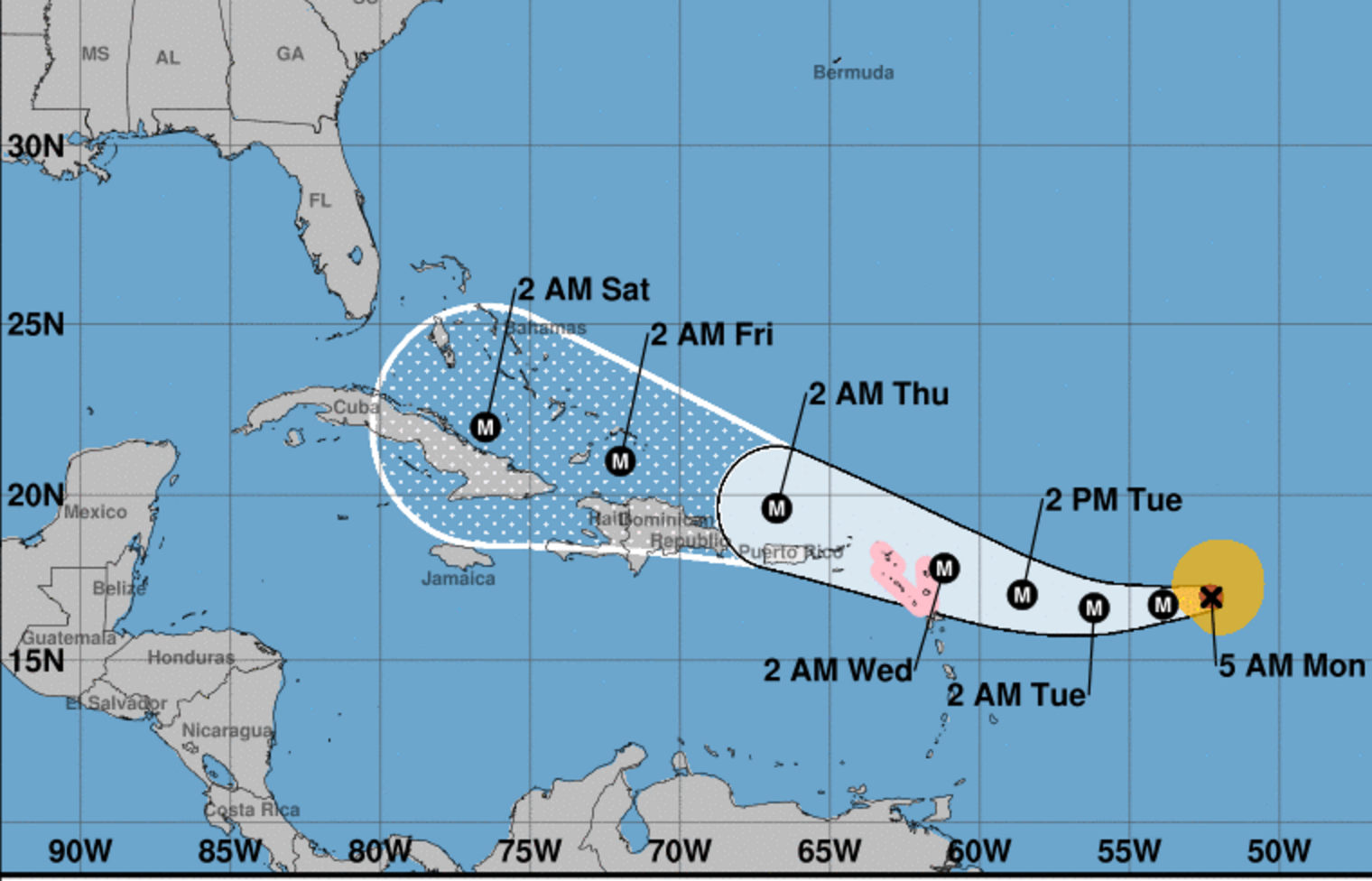 SAN JUAN — Hurricane Irma continued to bear down on Sunday as it continued a southwesterly track that is likely to threaten islands at the eastern end of the Caribbean Sea on Tuesday.

The National Hurricane Center said the center of the storm could near that region late Tuesday. It said islands farther north, including the Virgin Islands and Puerto Rico, should monitor the progress of the storm.

As of 5 a.m. Monday, Irma has maximum sustained winds of 115 mph, making it a “major” Category 3 hurricane.

Gov. Kenneth Mapp is expected to announce at a press conference this afternoon in Government House that the territory us under a Hurricane Watch effective 3 p.m.

An official Hurricane Watch was already in effect for Puerto Rico this morning, although it is 120 miles to the north and west of St. Croix, according to The Weather Channel.

As efforts proceed to respond to Hurricane Harvey in Houston, the Federal Emergency Management Agency (FEMA) is deploying assets to the Virgin Islands and Puerto Rico in preparation for Hurricane Irma, the agency’s administrator, Brock Long, said Sunday.

“We’re shifting focus to Irma as well as maintaining the effort to make sure that we have recovery command established in Texas and Louisiana,” Long said on CBS’s Face the Nation.

The Illinois National Guard sent a c-130 Hercules aircraft to the territory on Saturday in order to deploy needed equipment and National Guard Bureau personnel prior to the storm.

The National Hurricane Center said that some strengthening is expected over the next two days.

Puerto Rico’s governor, Ricard Rossello, said government agencies in the U.S. commonwealth were prepared to deal with any emergencies caused by the storm.

“We have established protocols for the safety of all,” he said at a news conference, while he also urged islanders to take precautions.

Browne urged people to clean drains and and remove any objects that could be sent airborne by high winds.

Workers have started pruning trees and shrubs to reduce chances for branches to tear down power and phone lines.

Even if the center of Irma misses some of the islands there are expected power outages and damage to trees and buildings.

In the Dominican Republic, Public Works Minister Gonzalo Castillo said workers there were clear away road works and also clean out blockages of sewer drains.

He said President Danilo Medina would lead a meeting with emergencies agencies on Monday to discuss storm preparations. 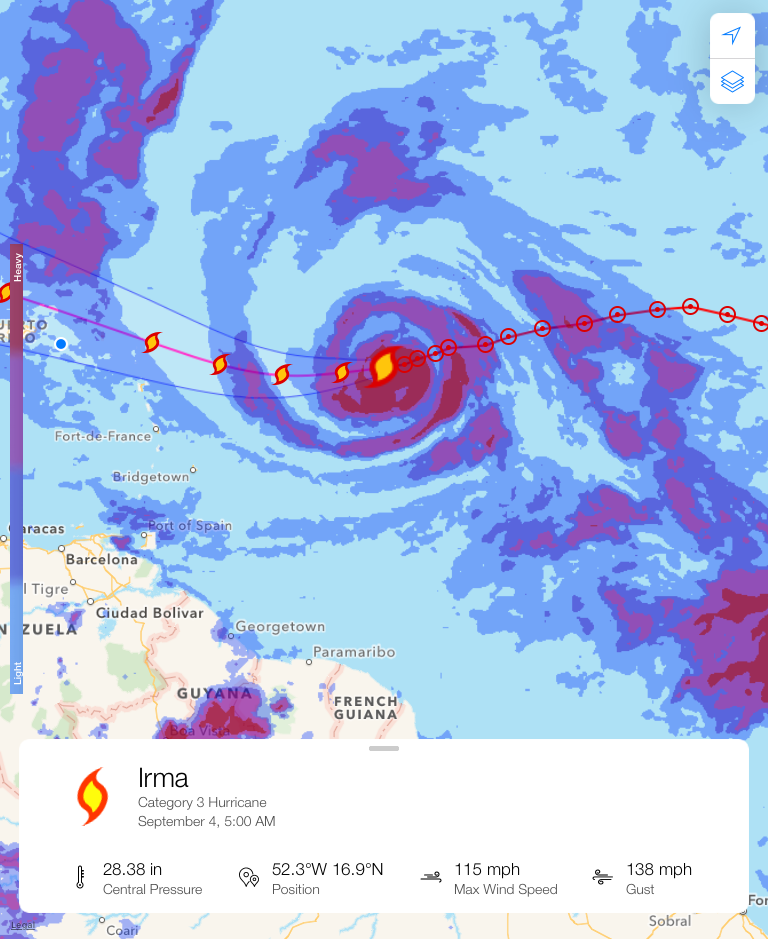