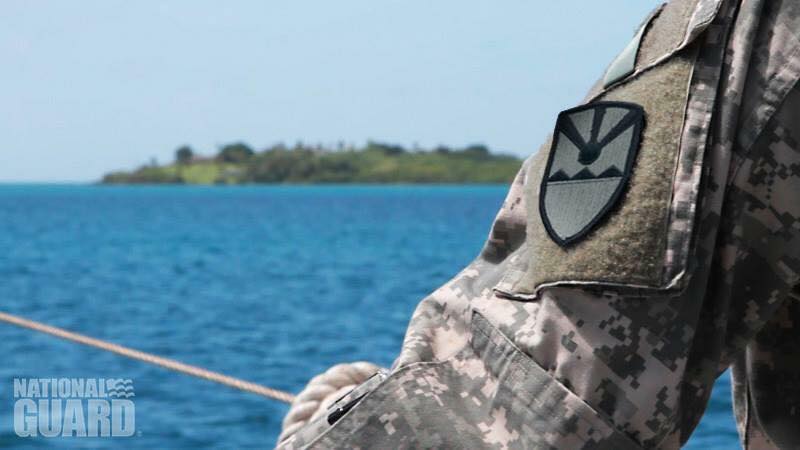 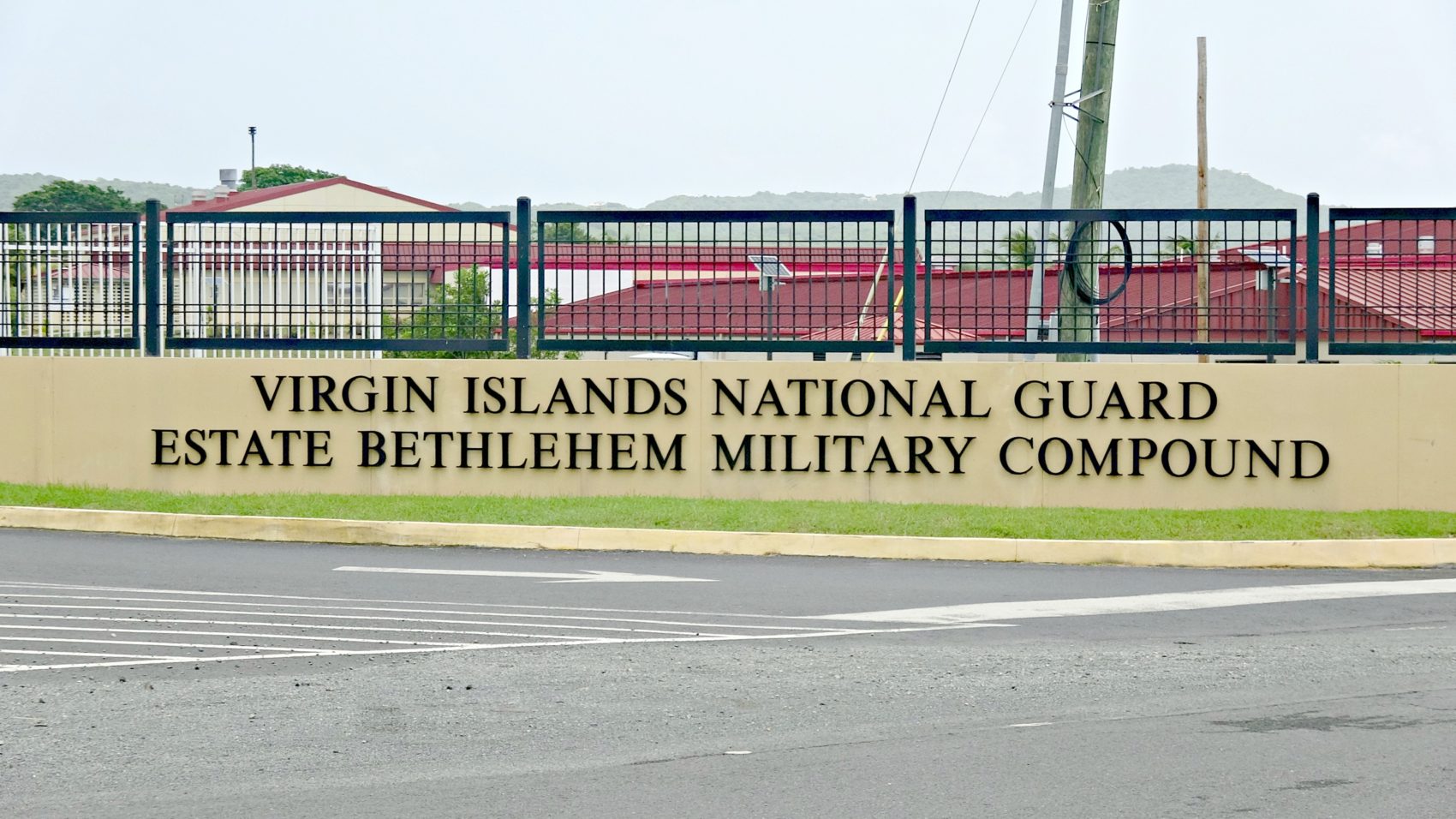 CHARLOTTE AMALIE — Fresh off a “culture of rape” involving the hazing-style rapes of female members of the Virgin Islands National Guard (VING) for decades with impunity in St. Croix and St. Thomas …

Government House spokesman Sam Topp on Saturday announced via radio the names of six U.S. Army soldiers working for the VING who required to report for duty when the Category 5 storm was raking St. Thomas on Wednesday … but failed to show up … and the U.S. Army Department in Washington D.C. had to issue a radio announcement asking for information on the “missing soldiers.” They were still “missing” this weekend.

Topp, who announced the names of the VING soldiers in English and then had a VING officer who speaks Spanish announce the names in that language, declined to publish the names of the AWOL St. Thomas soldiers on the Government House Facebook page or the St. Thomas EOC in a formal press release.

The Virgin Islands Free Press contacted Topp on Sunday and requested that he formally submit the names so that the readers of the V.I. Freep could assist the U.S. Department of Defense in helping to locate the six soldiers — four men and two females — who decided that they would rather ride out the storm in the comforts of their own homes rather report to their sworn duty as soldiers when the community needed them most.

“If the VING soldiers really are missing why wouldn’t the Department of Defense publish their names on their website or the U.S. Army website or Government House’s website or the Virgin Islands National Guard (VING) website or the St. Thomas EOC Communications?” one source said, speaking on condition of anonymity. “Sounds like another VING SNAFU and this time Gov. Kenneth Mapp and Government House are fully complicit in the cover-up! These soldiers should be court martialed and bounced out of the VING … but what is more likely is … that this will lead to a promotion for them!”