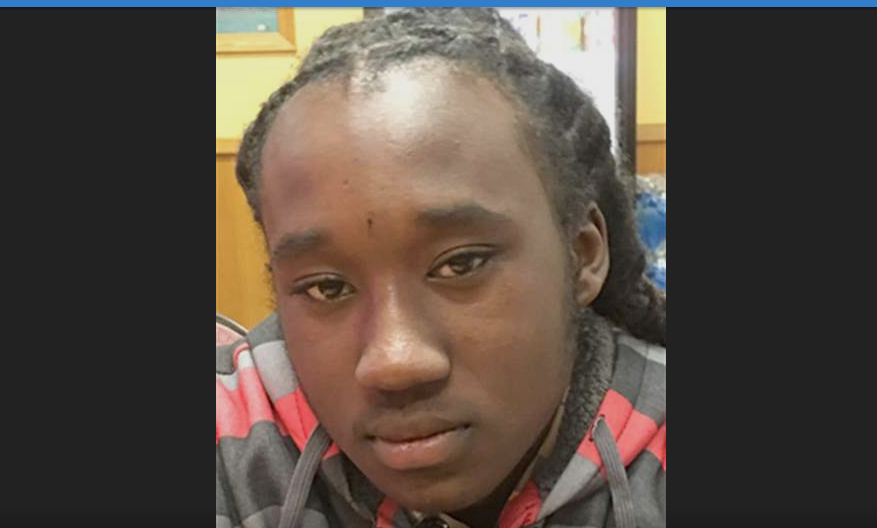 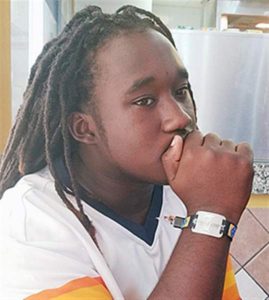 TOLEDO — An Ohio parochial school’s prohibition against dreadlocks has a a former St. Thomas resident’s hair standing on end.

But that prohibition has sparked an intense debate over whether the policy unfairly targets a hairstyle with deep Afro-Caribbean roots.

For Maylin Wattley and her son, Malachi, 14, dreadlocks are not just a style choice; they are culturally and religiously significant.

Wattley was born on the island of St. Kitts, raised in St. Thomas, and is raising her son as a Rastafarian.

With his sister already enrolled at Central Catholic, Wattley said she enrolled her son in the school after receiving assurances from the principal at the time that his hair would not be a problem.

But, Wattley said, staff have begun disciplining her son for hair he has grown out since he was a toddler.

“I want my son Malachi to stand up for his blackness,” Wattley said. “I want him to be an example and to be proud of his roots and his culture.”

Central Catholic bans men from wearing what it calls “fad” hairstyles, including in that definition are “spikes, mohawks, dreadlocks, twisty’s, ponytails, carvings, or man-buns.” Kelly Donaghy, director of communications for the Catholic Diocese of Toledo, said there are incomplete records at Central Catholic because of recent changes in leadership, but the dreadlock prohibition has existed for at least several years.

Donaghy said the policy doesn’t single out any particular culture, pointing to the ban on hairstyles beyond dreadlocks.

“It’s not specific to dreadlocks, but it’s all haircuts that aren’t deemed professional and neat and tidy,” she said.

When asked if a policy that considers a traditionally Afro-centric hairstyle as not “professional and distinctive,” is culturally insensitive, Donaghy pointed to the other prohibited hairstyles.

“I don’t believe we are looking at this as a distinctly black hairstyle,” Donaghy said. “It’s not about a race or any one individual, it’s about following a policy that’s in place.”

Wattley said she views the policy, which refers to a culturally significant hairstyle as unprofessional, as racially motivated.

Diocesan officials said students with concerns about school policy should address them through the proper internal channels.

The diocese hasn’t been asked to address the dreadlocks ban before, Donaghy said.

“It has been determined that this hairstyle as well as many others are not appropriate for kids in the Catholic school system,” Donaghy said. “So if students and parents feel we are wrong, then they need to go through the proper channels so that a change can be made.”

4 thoughts on “St. Kitts Woman Who Used To Live In St. Thomas Says She’s Standing Up For Her Son’s ‘Blackness’ Over School’s Dreadlocks Ban”