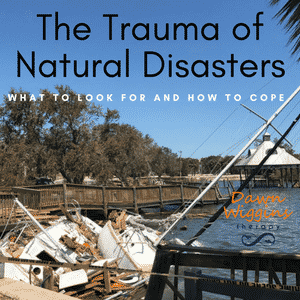 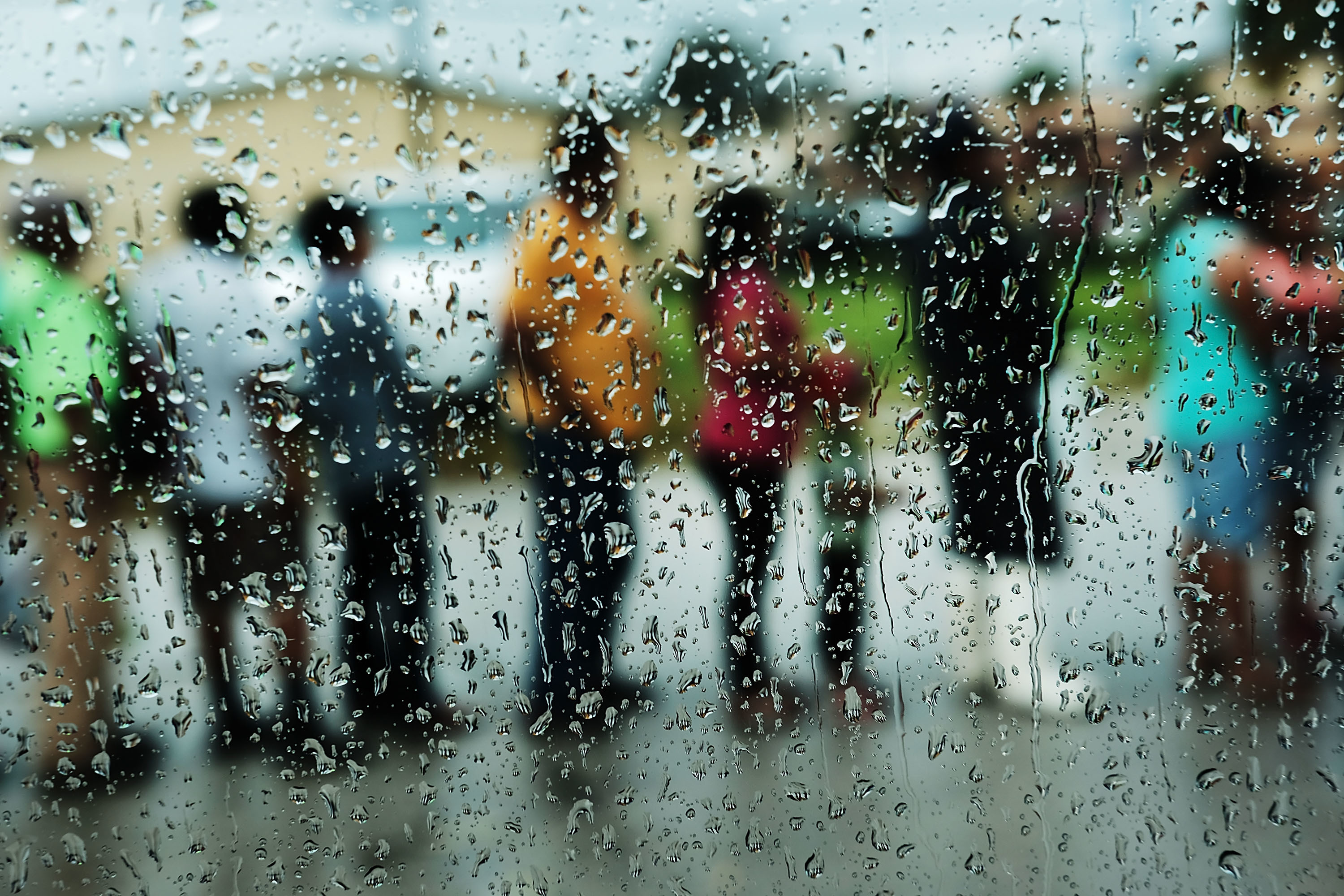 CHRISTIANSTED — Surviving a disaster can lead to psychological problems such as PTSD.

Surviving two disasters, such as Hurricanes Irma and Maria, can make matters even worse.

“The danger of these disasters lies not only in the tremendous loss of life and property, but also in the psychological toll they take on survivors,” said Dr. Alani Gregory. “When disaster strikes, mental health support should be a top priority. Amidst the chaos, though, it often isn’t.”

Gregory said that Irma and Maria “left thousands of people homeless, jobless, and without food, water, or electricity” and that the result can be psychological distress.

“Sadness, shock, anxiety, and fear are normal stress responses for those who live through a natural disaster,” Gregory said. “For many of them, these feelings fade away. For others, though, they persist, affecting their quality of life and ability to function. Survivors of natural disasters are at risk for developing post-traumatic stress disorder (PTSD), anxiety, depression, and other mental health issues.”