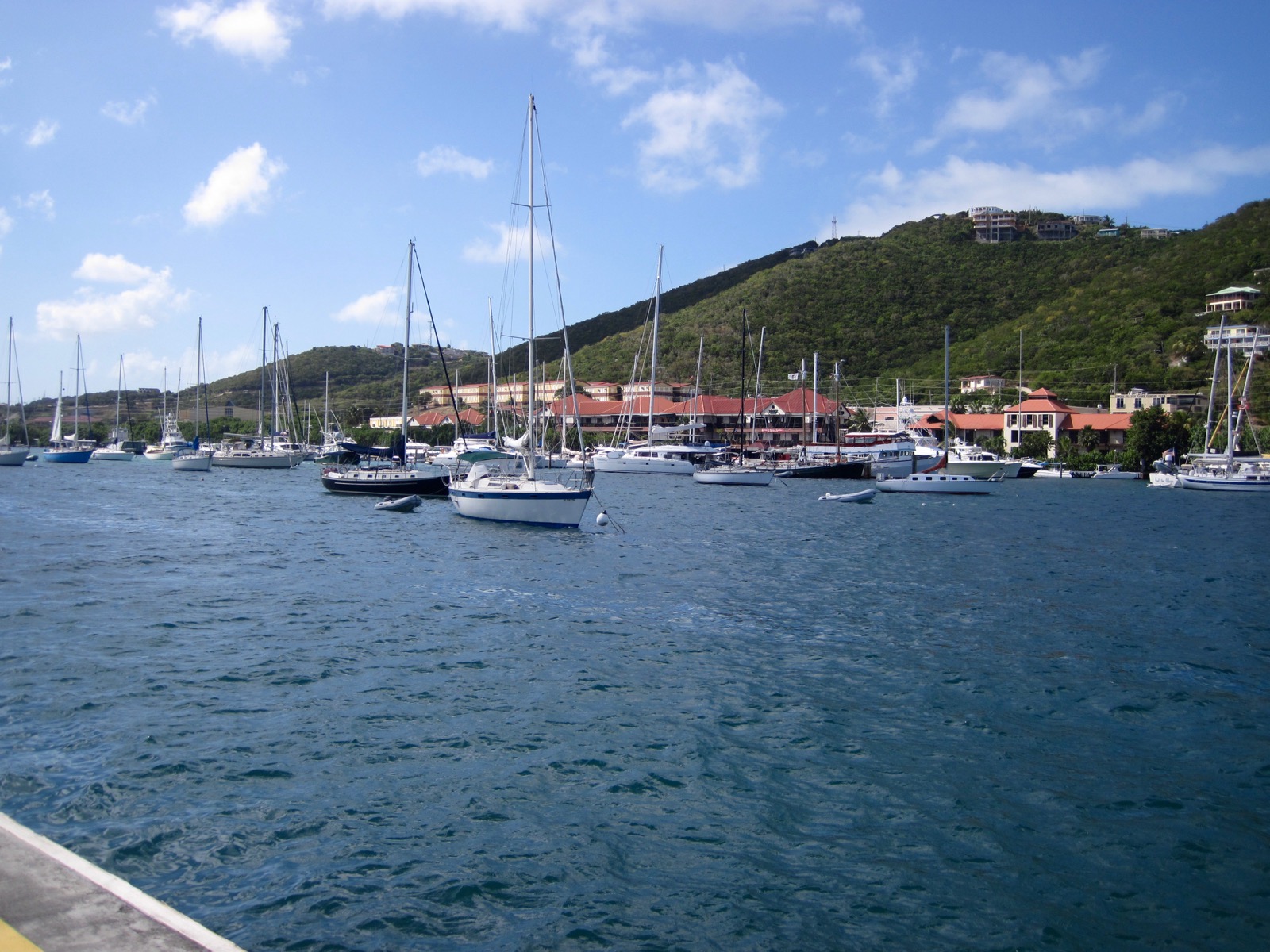 CHARLOTTE AMALIE — Authorities discovered the body of a man on board a vessel at American Yacht Harbor in Red Hook on Saturday.

The 911 Emergency Call Center said they received a report of a possible body at 11:20 p.m. on Saturday.

When Emergency Medical Technicians arrived on the scene the EMTs said that the man had no vital signs.

Police said that they found a man wrapped in a red blanket lying face up on the boat’s bed.

Without conducting an investigation first, the Virgin Islands Police Department (VIPD) said it suspects “no foul play” or “anything suspicious.”

The police forensics unit was called but the body was ultimately removed by the V.I. Justice Department coroner.