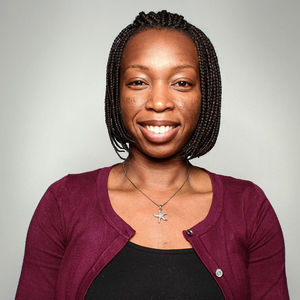 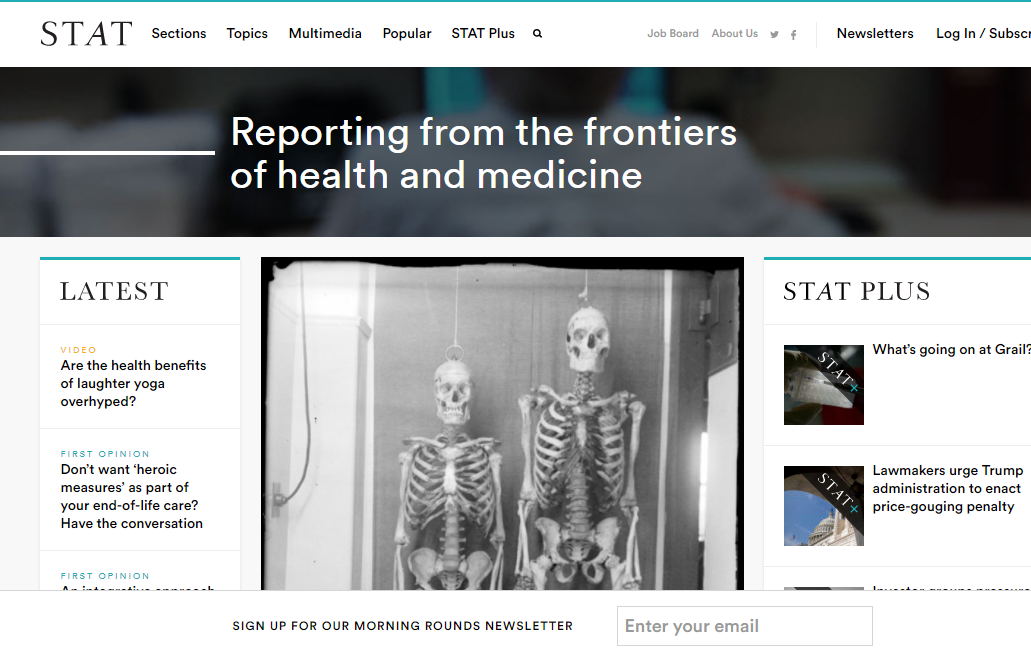 CHARLOTTE AMALIE — STAT, a national publication focused on finding and telling compelling stories about health, medicine, and scientific discovery, has named Virgin Islands native and research scientist Elenoe “Crew” Smith as one of its “2017 STAT Wunderkinds.”

“The Landers, Doudnas, and Bradners of the world grab plenty of headlines. So we set out to find the next generation of scientific superstars,” the publication said in a news release.

“Over the past several months, a team of STAT editors and reporters pored through nearly 300 nominations from across North America. We didn’t set an age limit; we were on the hunt for the most impressive doctors and researchers on the cusp of launching their careers but not yet fully independent. Most were post-docs, fellows, and biopharma employees working with more senior scientists. All are blazing new trails as they attempt to answer some of the biggest questions in medicine,” said STAT.

The research scientist at Vertex counts several family members and friends in her community in the Virgin Islands among those with the painful illness, in which misshapen blood cells can’t carry oxygen well enough to fuel the body and get caught in the body’s organs, causing damage.

“When I left the Virgin Islands for college,” she said, “my essay said, ‘I want to cure sickle cell disease.’”

What her collegiate self thought was a straightforward scientific task — how to reverse a genetic disease with uncomplicated inheritance patterns and a known mutation — turned out to be more challenging. After graduate school and a post-doctoral degree, Smith assumed she was heading into an academic career. But after learning about Vertex’s sickle cell program, she decided to join.

At Vertex, she’s testing different small molecules in the hopes of finding candidates that prevent blood cells from sickling. The goal is to stop the morbidity and mortality that comes from misshapen blood cells. She’s also part of a collaboration with CRISPR Therapeutics.

While living in cold climates for many years, Smith said her nickname is a testament to a year-round pastime in the Caribbean.

Her father, who is from the British Virgin Islands, is a longtime sailor. After Smith’s birth, friends and family congratulated him on adding another member to his ship’s crew.