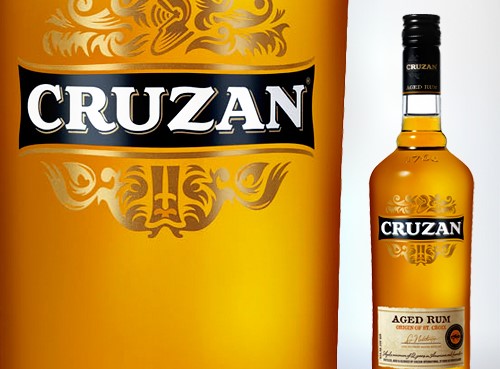 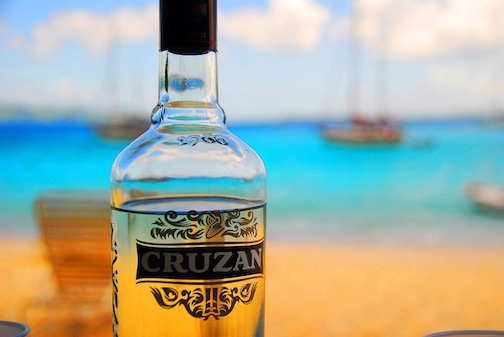 CHRISTIANSTED — Beam Suntory’s Cruzan Rum distillery in St. Croix is back in operation after being battered by Hurricane Maria, according to a Beam Suntory news release Monday.

The distillery was shut down for about three weeks while the company made repairs after the hurricane, a process that required airlifting in 35 workers “with necessary equipment and supplies to help get the distillery back up and running safely,” according to David Hunter, senior vice president of global supply chain at Chicago-based Beam Suntory, Cruzan Rum’s parent company.

“Cruzan’s roots are wide and deep in the (U.S. Virgin Islands), and Cruzan and the Beam Suntory family have been engaged from the start in support of our employees and neighbors in the Territory during this incredibly challenging time,” Hunter said in the news release.

“Thanks to the courage, character and commitment of our Cruzan team, led by Master Distiller Gary Nelthropp, our people are looking ahead and helping contribute to the long-term recovery of the U.S. Virgin Islands,” he said.

The company doesn’t expect any supply shortages, according to the news release.

Some of the Cruzan warehouses were damaged, but the aging rum survived the storm just fine, the company said.