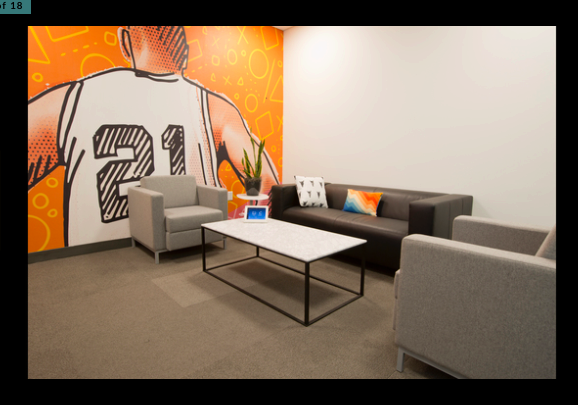 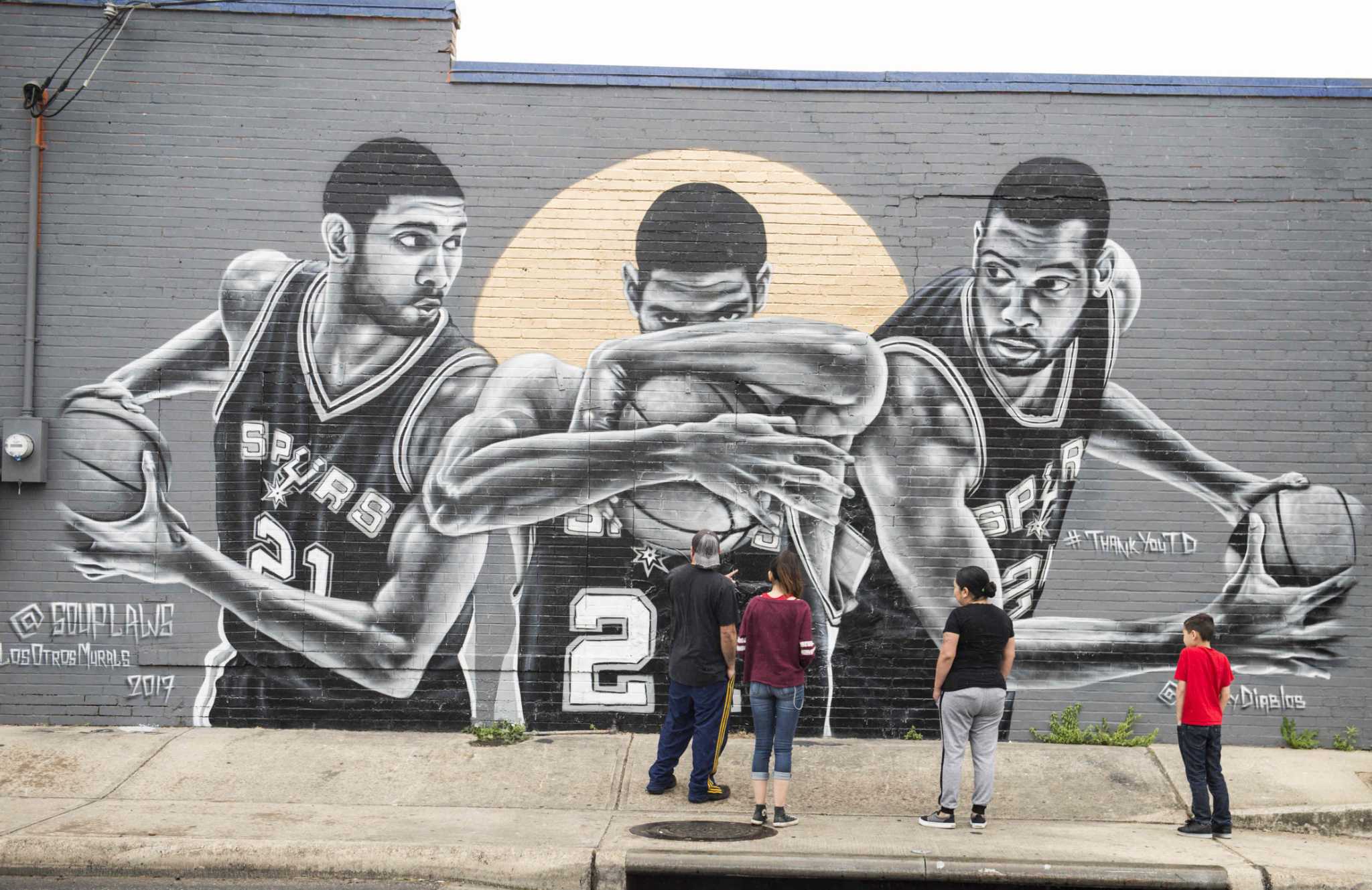 The office, located on Horizon Hill Boulevard, will serve as a point of contact for Hulu subscribers, who can get help with finding shows to watch and troubleshooting issues through phone, email, virtual chat and social platforms.

The headquarters will be a workplace for as many as 500 people.

The office features amenities including a lounge with a pool table, a game room with relaxation chairs and a self-check out store.

The mural of Duncan in Hulu’s Texas offices depicts him behind, showing the back of the St. Croix native’s head.