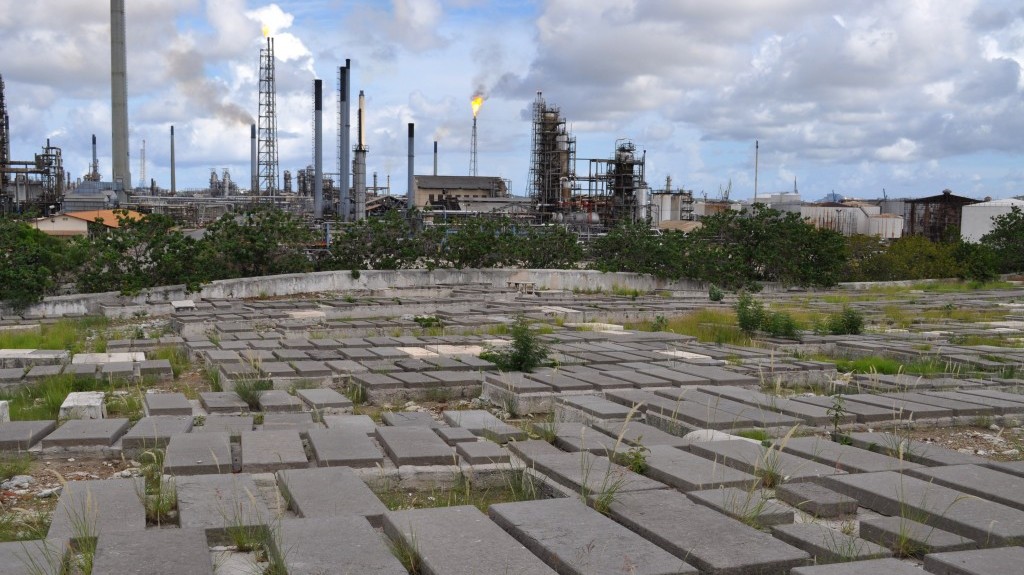 WILLEMSTAD — An upcoming auction of historical items at Christie’s in New York includes a 1798 letter from leaders of the Jewish community of the Caribbean island of Curacao protesting the anti-Semitism of the French colonial ruler.

The two-page manuscript, written by community leaders David Cohen Henriquez and Jacob de Castro, protested a statement from the French colonial representative in the Caribbean, Victor Hughes, calling Jews “the scum of the entire people and universally despised,” according to the Jerusalem Post.

Henriquez and de Castro wrote a public letter in response, turning the words of the French Revolution against anti-Semites within the revolutionary leadership.

“You treat the Jews as the scum of all nations, feelings very much contrary to the principles of a nation of which you have the honor to be the representative, the conquering friend of liberty and equality which it has established everywhere its invincible arms triumphed and that has so wisely destroyed fanaticism, the scourge of the universe and preserve of the intolerant,” they wrote to Hughes. “Have you considered, citizen, that by using an expression so general you have offended your sovereign, the French people?”

The leaders added that Jews would be particularly loyal to France, which in 1791 became the first country in the world to give equal rights to Jews.

“Is it not in the interest of the Jews to devote themselves to a nation that prides itself on rendering men equal without distinguishing between religions?” they wrote. “Because is one really more man, more citizen, worthier of consideration for having a particular belief? Isn’t it more in our interest, we say, to love and cherish a nation that promises us the end of our sufferings, and to abolish vexations unjustly born?” 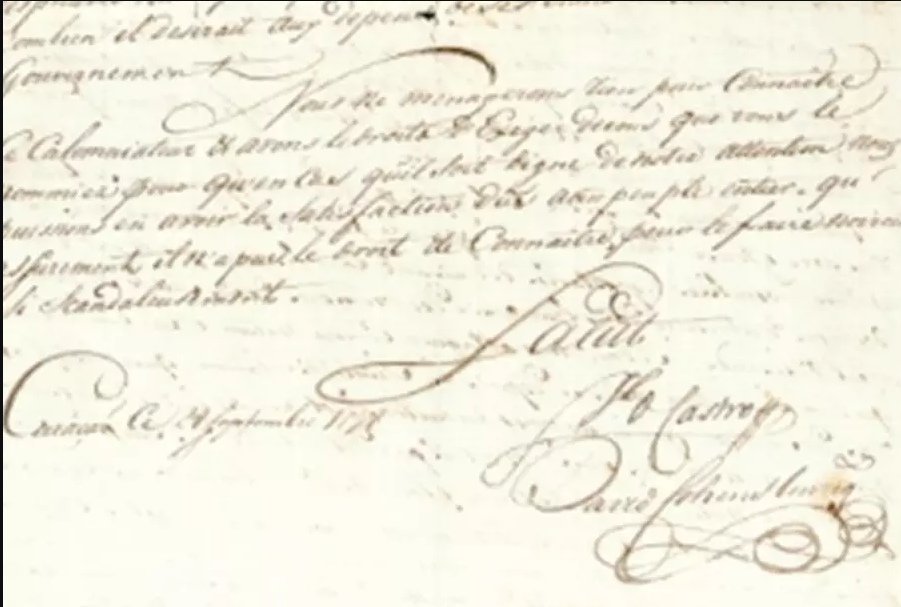 FLIGHTNETWORK CANADA: Trunk Bay In St. John Is One of The Top 50 Beaches in the World ... No. 10 In Fact