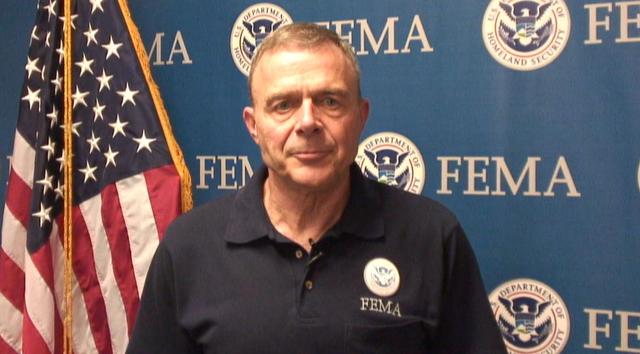 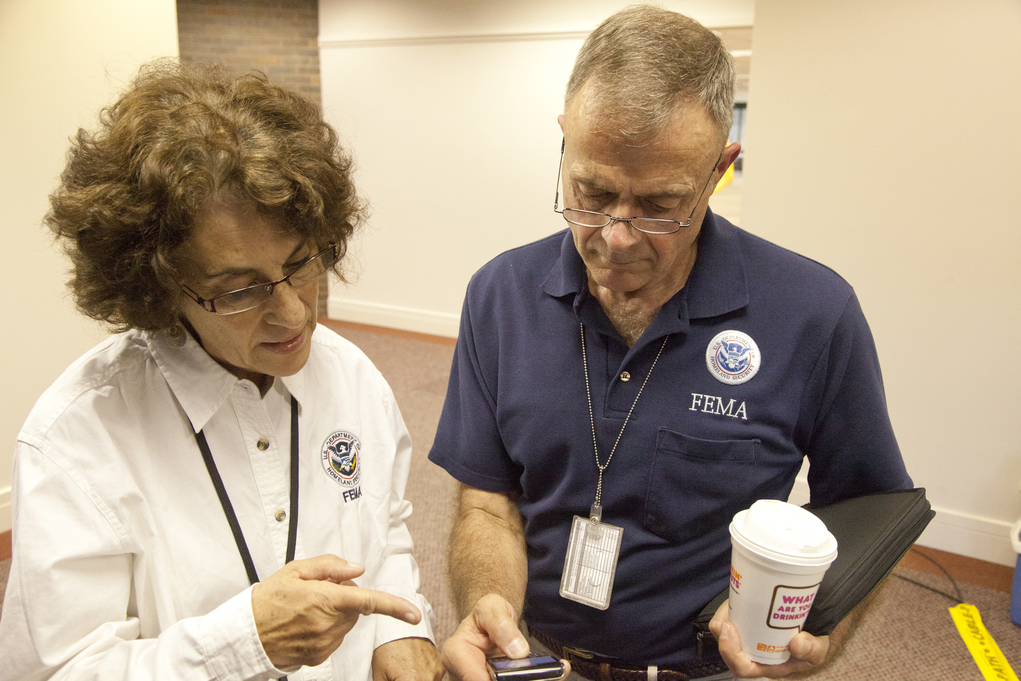 CHRISTIANSTED — U.S. government officials have approved a community disaster loan for the Virgin Islands that is worth up to $500 million over three fiscal years, Gov. Kenneth Mapp said at a press conference in Government House on Wednesday.

The loans are part of $36.5 billion disaster relief package approved by Congress last month and established by the Stafford Act, the main federal law providing for disaster assistance from the federal government.

Some $500 million will be set aside in low-interest loans for the territory due to revenue loss as a result of the storms, while another $300 million was available for the Virgin Islands and Puerto Rico jointly.

On November 14, Mapp will testify before Congress on behalf to try to convince national leaders that the territory should receive an estimated $7.5 billion — an amount born by an assessment of the hurricanes’ damage and estimates of what it would cost to rebuild.

The governor did not say how much of the $500 million will be released in the first installment, but he said the funds would be used to support the Virgin Islands Water and Power Authority, the territory’s hospitals and the central government’s payroll. Meanwhile, the WAPA board approved the authority’s $75 million community disaster loan application.

During the briefing, Federal Emergency Management Agency coordinator William Vogel said that 33,000 people had applied to FEMA so far, with some 14,000 showing up to the agency’s various disaster recovery centers in the territory.

Based on current applications, FEMA has approved some $73 million for individual assistance to people in the Virgin Islands, Vogel said.

The U.S. Army Corps of Engineers will contract to remove 1.1 million cubic yards of debris from the territory and has installed at least 3,000 blue roofs to date, he said.

An additional 200 lineman will join WAPA’s efforts to restore electricity to the territory, Vogel said, adding that some 765 lineman are already here.

FEMA’s offices will be open tomorrow, despite the Veterans’ Day holiday, he said.

The agency will said that it will close the Disaster Recovery Center at the Omar Browne Sr. Fire Station on St. Thomas at 5 p.m. on Saturday Nov. 11.

A new Disaster Recovery Center will open Monday in the former Scotiabank building at 81 CC&D Kronprindsens Gade, according to FEMA.