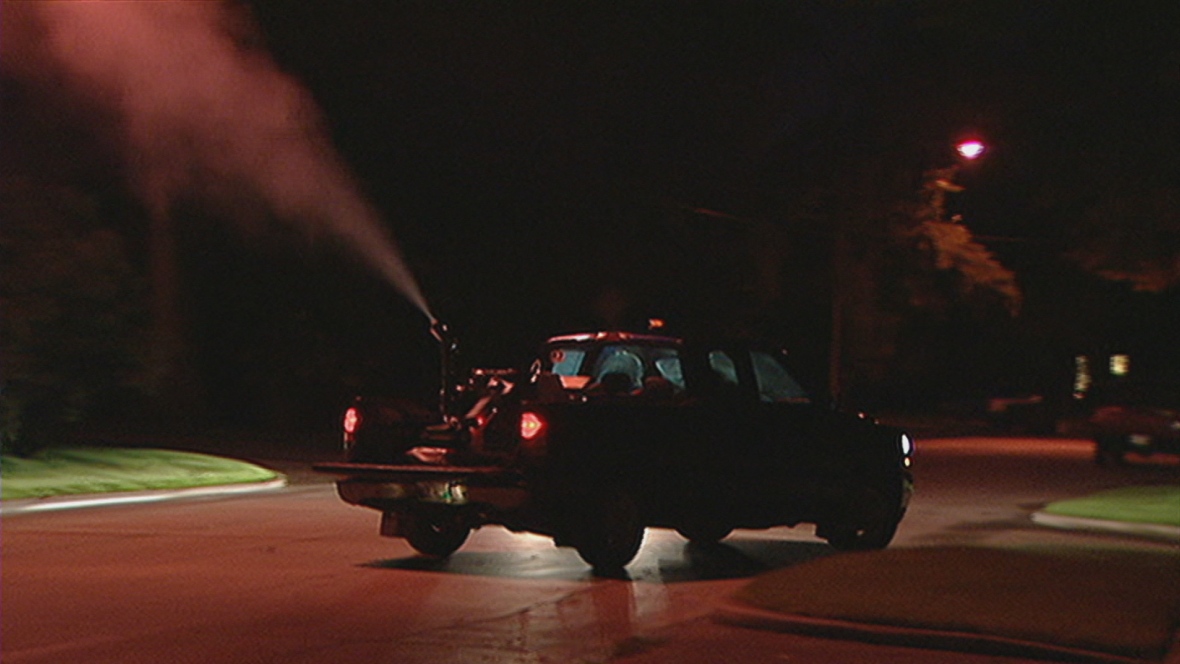 Rather than Malathion fog at night.

Because some people still don’t have roofs on their homes.

That’s what Gov. Kenneth Mapp wants you to do so that his V.I. Department of Health won’t have to do Malathion foggings to ward off those pesky mosquitoes and sand fleas that are so prevalent now.

The local Health Department has sprayed Malathion in local neighborhoods at night as a fog to help control the pest population for nearly 30 years.

But Mapp said he’s concerned about the environmental impact of Malathion on people here in homes without roofs.

According to the U.S. Environmental Protection Agency (EPA) it is unlikely that Malathion would cause adverse health effects in humans in low concentrations.

But Mapp favors N,N-Diethyl-meta-toluamide, also called DEET or diethyltoluamide, is the most common active ingredient in insect repellents.

When it comes to donations from the U.S. mainland, Mapp said he’d prefer if they were sent to the Community Foundation of the Virgin Islands (CFVI).

CFVI, a long-standing nonprofit on the islands, has emerged as the main vehicle for hurricane-recovery contributions. Organizers say 100 percent of donations earmarked for its Fund for the Virgin Islands, will go to hurricane relief.

Mapp also recommends that in addition to donating money, companies on the mainland to consider sending insect repellent in bulk to the territory.

Mapp said the government cannot use fog to kill the islands’ booming mosquito population without endangering public health. So many homes don’t have roofs they would be exposed more than those who do, he said.

Those with intact roofs use them to catch the rainwater in a cistern that serves as the main source of water for residents. It is required to have one by law in areas without potable water.

Mapp’s mother’s house in on the way to Sunny Isle is below road level and sources said that is the main reason the governor opposes Malathion fogging for the whole territory.