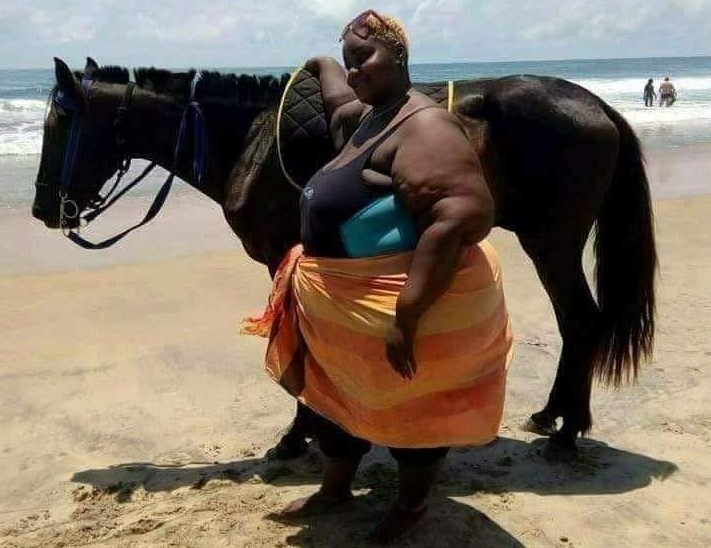 BRIDGETOWN — The Pan American Health Organization (PAHO) has sounded alarm on increasing obesity in the region, saying that it is one of the main risk factors for diabetes.

According to the organization, the percentage of adults in the Americas, including the Caribbean, who are obese is more than twice the world average, with more women affected than men.

“Healthy eating and an active lifestyle can help prevent or even reverse obesity, in turn preventing the onset of diabetes or helping to control it,” PAHO said.

It said diabetes is a progressive chronic disease characterised by high blood glucose levels. Type 2 diabetes – responsible for the majority of cases worldwide, and largely attributable to excessive bodyweight and physical inactivity – is increasing rapidly throughout the world.

PAHO disclosed that the number of people in the Americas with this disease has tripled since 1980 and 62 million adults in the Americas were living with type 2 diabetes and about 305,000 died from the disease in 2014, the latest year for which figures are available.

“Unless measures are taken to address the problem, it is estimated that, by 2040, there will be over 100 million adults with diabetes, with adverse effects on quality of life that include heart attack, stroke, blindness, renal failure and amputation of lower limbs,” PAHO warned.

In many countries, it said women are disproportionately affected by obesity. Accordingly, “Women and Diabetes – Our Right to a Healthy Future” was the theme of World Diabetes Day 2017, on November 14 promoted by the International Diabetes Federation (IDF).

Diabetes affects both women and men in the Americas (8.4 percent of women and 8.6 per cent of men). However, women have higher rates of obesity than men (29.6 percent versus 24 percent).

PAHO pointed to some studies that show an association between higher body mass index and greater risk of diabetes, adding that abdominal obesity has also become a reliable predictive factor for the disease.

During pregnancy, women can develop gestational diabetes, which increases the risk of complications, PAHO said.

It said obesity and diabetes in mothers have also been linked with a greater likelihood of their children contracting diabetes in youth.

“The Region of the Americas has the highest levels of childhood obesity in the world, which means that, in the future, we will have more people with chronic diseases, such as diabetes,” said PAHO Dominican-born Director Carissa F. Etienne.

However, these diseases “are highly preventable,” she observed, urging “commitment by all to ensure that children are breastfed, avoid foods high in fats, sugar and salt, and engage in physical activity as a part of their daily routine.”

In the Americas, PAHO said noncommunicable diseases – principally cardiovascular diseases, cancer, diabetes and chronic respiratory diseases – are responsible for approximately 80 per cent of all deaths, 35 per cent of which are premature deaths in people between the ages of 30 and 70.

Given the magnitude of the problem, PAHO said the world’s countries made a commitment to a one-third reduction in their premature mortality rates by 2030, and to working to combat the principal risk factors: Tobacco use, unhealthy diet, physical inactivity and excessive alcohol use.

PAHO said the advance of diabetes can be halted by a combination of fiscal policies, legislation, environmental changes and increased awareness among the population – “all of which can reduce the disease’s risk factors, which include obesity and a sedentary lifestyle.”

Examples of these interventions include taxes on sugary beverages, prohibitions on the advertising of highly processed foods to children, front-of-package food labeling, and the promotion of safe and accessible recreational spaces to encourage active living.

PAHO said it supports the countries of the Caribbean in their efforts to minimise the impact of diabetes and reduce premature mortality from the disease, as part of the Global Plan of Action for the Prevention and Control of Noncommunicable Diseases 2013-2020.

17 thoughts on “PAHO: Caribbean Has Many Overweight People … Helpful Tips To Avoid Diabetes”