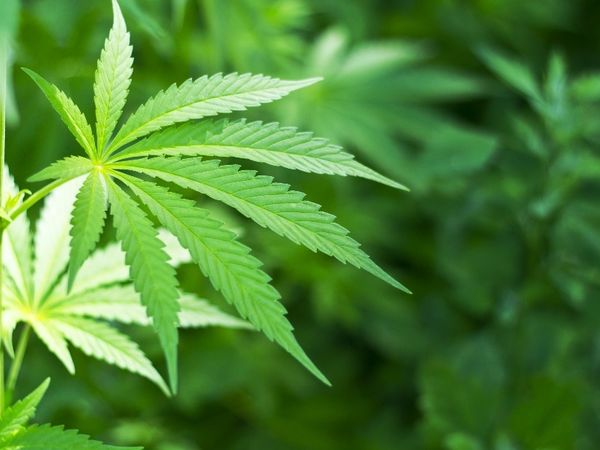 CHARLOTTE AMALIE — Two U.S. Post Office workers admitted to shipping at least 308 pounds of marijuana through the U.S. mail in the territory.

Calvin Benjamin, 50, of St. Thomas and Stephen Bernier, 53 of St. Croix have pleaded guilty in federal court to one count of conspiracy to possess with the intent to distribute marijuana, Acting U.S. Attorney Joycelyn Hewlett said.

According to the plea agreement filed with the court, Benjamin and Bernier admitted that from January 10, 2016 to March 8, 2017, they conspired with others to possess and distribute approximately 140 kilograms of marijuana through the United States Postal Service Benjamin and Bernier each face a maximum sentence of five years in prison, a three-year term of supervised release, and a $250,000 fine.

The case was investigated by the United States Postal Inspection Service and Homeland Security Investigations.

1 thought on “St. Thomas and St. Croix Postal Workers Plead Guilty To Bringing 308 Pounds of Marijuana Through The U.S. Mail”