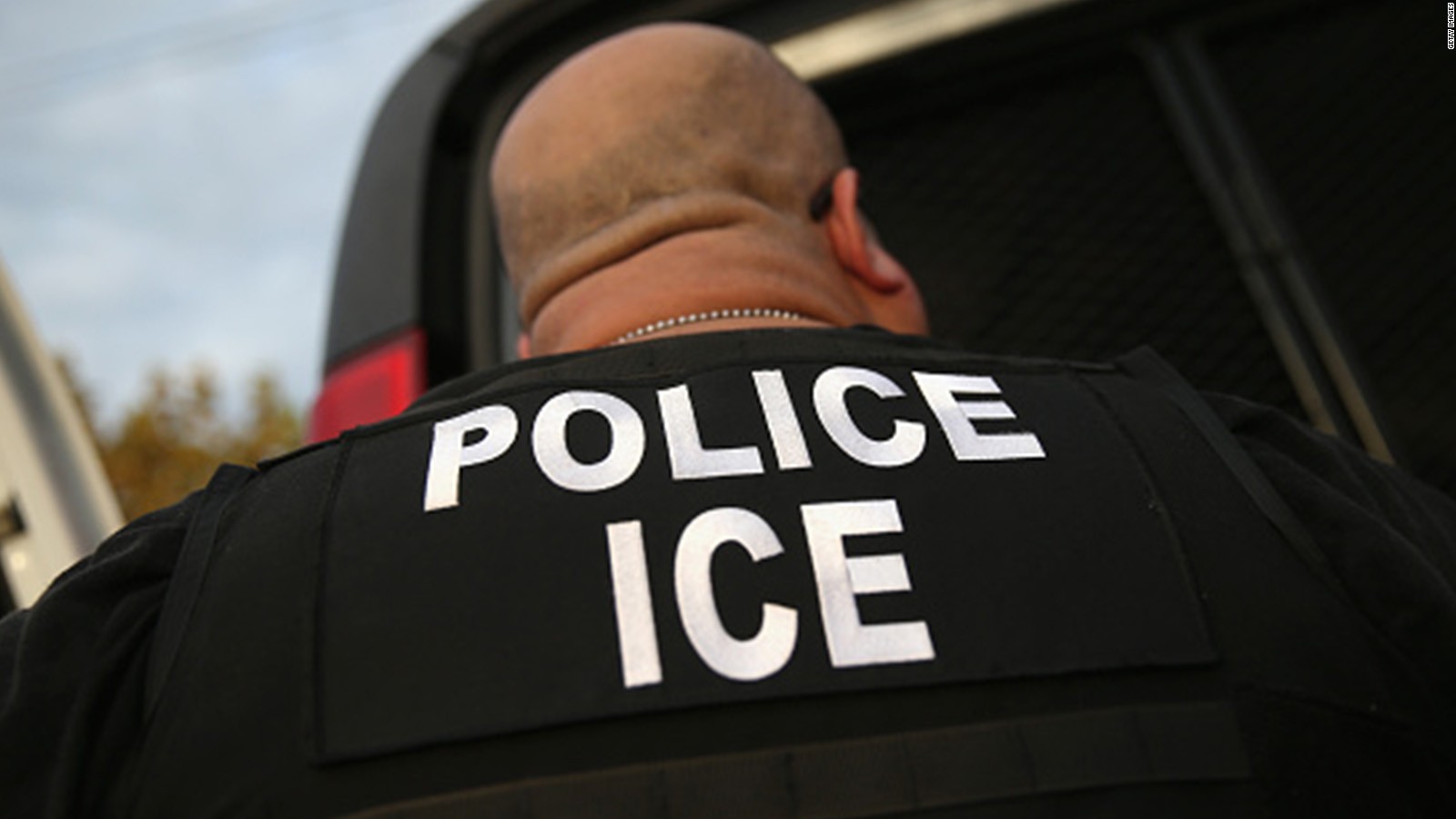 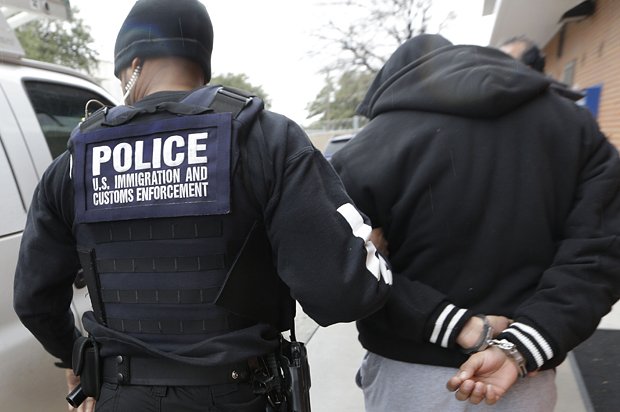 NEWARK — Caribbean nationals are among 36 people arrested by law enforcement authorities in New Jersey during a five-day operation as part of an ongoing “public safety efforts” campaign this week.

The U.S. Immigration and Customs Enforcement (ICE) service said that the operation targeted criminal immigrants who were previously incarcerated at the Middlesex County Jail in New Jersey, and who were subsequently released to the community by Middlesex County Jail officials without honoring the ICE detainer or advising ICE of their release.

An immigration detainer is a tool used by ICE and other U.S. Department of Homeland Security officials when the agency identifies potentially deportable individuals who are held in jails or prisons nationwide, according to the American Immigration Council.

The Caribbean immigrants arrested as part of the operation were nationals of Anguilla, Belize, Cuba, Dominican Republic, and Trinidad and Tobago.