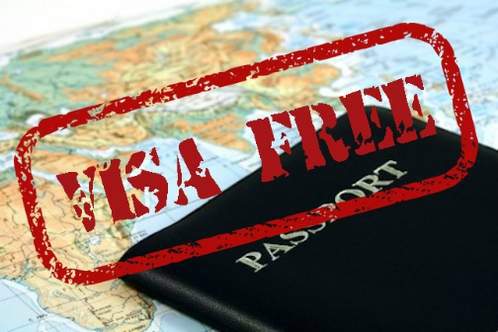 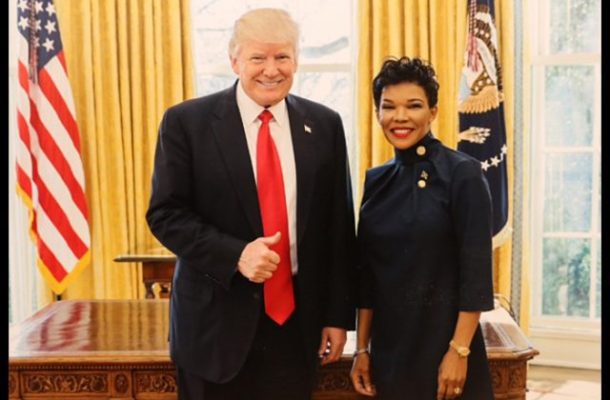 WASHINGTON — People from three countries: Guyana, Jamaica, Trinidad and Tobago: have been selected among some Asian countries to enjoy visa-free travel to the United States as part of Phase 2 of President Donald Trump’s immigration policy.

When it comes into force, nationals from the selected countries would not require visas to the United States for a stay up to 180 days for tourism and business purposes only.

In a statement released to the press, the three countries would be used to pilot an intended visa-free program for selected countries worldwide for a period of 12 months starting January 2018.

The statement added that, travelers arriving in the United States before January 2018 who are nationals of Guyana, Jamaica, Trinidad and Tobago are required to obtain visas before their travels.

This policy excludes people traveling to settle, study or work in the U.S.

The Philippines, China and Vietnam are the Asian countries included in the piloting of the Phase 2 of the U.S immigration Policy under President Trump.

Speaking to the Jamaican Ambassador to the United States, Audrey Marks, President Trump said this is a move to open national borders to countries that “do not pose any risk to the security of Americans.”