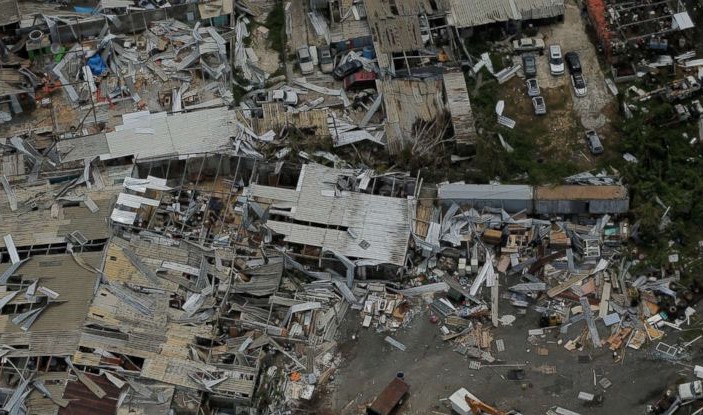 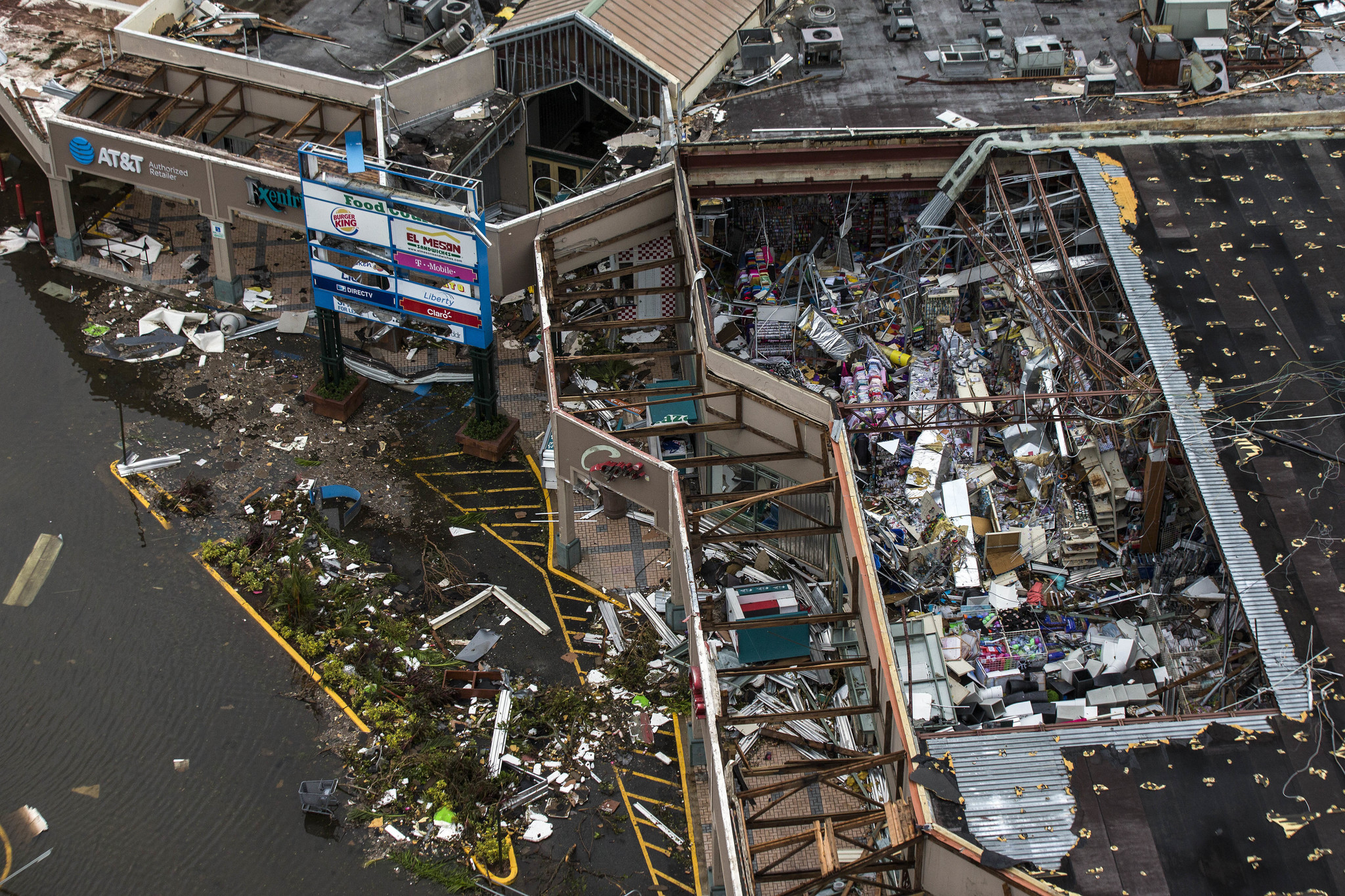 This is according to a timely publication released by the UN Economic Commission for Latin America and the Caribbean (ECLAC), following on the heels of hurricanes Irma and Maria, which devastated several Caribbean islands during the last few months.

Against this backdrop the publication is urging countries to adopt the concept and practice of reducing disaster risks through systematic efforts to analyse and manage the causal factors of disasters.

The publication is particularly apt for the Turks and Caicos Islands since the territory recently suffered some 79.6 percent damage to its housing stock and critical infrastructure during the passage of hurricane Irma.

ECLAC further underscored the importance of countries incorporating these practices to mitigate exposure to hazards while lessening the vulnerability of people and property when disaster strikes.

These disaster risk management strategies will also ensure there is wise management of land and the environment, and improve preparedness for adverse events.

According to ECLAC, disasters have more significant effects and impacts in developing countries than in developed countries.

ECLAC’s policy brief outlines several indicators that can be used to assess the integration of a Disaster Risk Management strategy in the development policies and strategies of the countries of the region.

Building on ECLAC’s extensive experience in the area of damage and loss assessment, accrued over the years by virtue of its continued support to countries in Latin America and Caribbean, the publication used information elicited from five member states of the Caribbean Development and Cooperation Committee (CDCC), namely the Bahamas, Belize, Dominican Republic, Haiti and Jamaica.

Premier Sharlene Cartwright Robinson recently disclosed that a team from UN ECLAC recently visited the Turks and Caicos Islands and is expected to return this week to present the territory’s economic damage and loss assessment following the two major hurricanes.